What should be done with stolen artworks? We asked the experts... 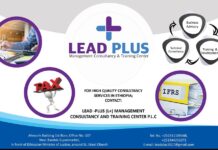