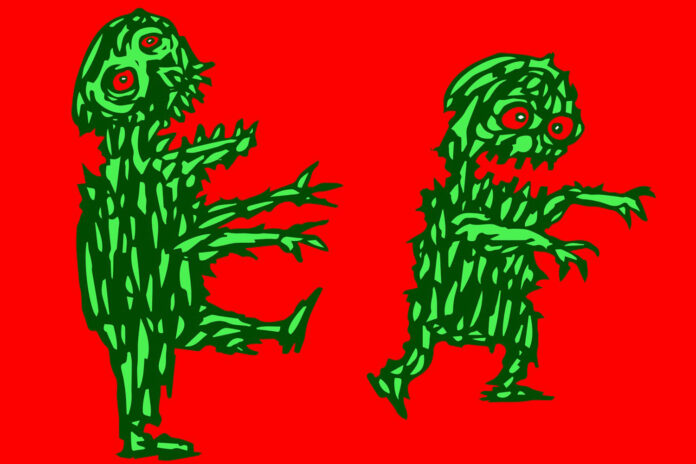 What are zombie companies? One can find a number of criterions by which one can define zombie companies. The straightforward and easy answer is; zombie companies are those that have become unviable in the market place. What is meant by ‘unviable’? Here, one has to resort to traditional parameters to assess the health of companies in a given capitalist economy. Again, what are these parameters? Traditionally, a company’s health is/was ascertained from its books, i.e., its audited financial reports. This served as the main ‘certificate of health’ for companies, big or small. Up until recently, GAAP-Generally Accepted Accounting Principle; was the most used standard in the audit business. This standard served to streamline valuations and evaluations of companies in the various jurisdictions of the world system. In the past few decades, however, this standard/GAAP was increasingly demoted, so to speak. In its place, different parochial systems were instituted, to help accommodate the unviable zombie companies of the world!
ENRON was a company that started out in 1985 and folded in 2001. Fortune, the business magazine, named Enron ‘America’s Most Innovative Company for six consecutive years! Sure enough, it was amongst the first few companies that pioneered ‘creative accounting’. When its assets appreciated, it borrowed abundantly, when it assets go south, it magically concocted new figures to compensate for its deceased asset prices, with a view to borrow even more. The once prestigious accounting firm, ‘Arthur Andersen’ was the auditor of ENRON. It also went kaput along with its generous client. WORLDCOM was another of these ‘unicorn’ companies that used creative accounting to mislead/fool, not only shareholders, but also governments and the public at large. WORLDCOM, more like WORLDCON, started out in 1983 and soon became one of the largest telecommunication companies in the US. It acquired many corporations by cooking its books and pushing the massive losses on the gullible investors. Like Enron, it ungraciously collapsed in 2002. ENRON and WORLDCOM outshined old-fashioned corporations that had to rely on traditional parameters such as earnings/profits, etc., via GAAP to secure their places in the hierarchy of corporate-dom. Zombies can’t stand such hassles!
Here is another way of defining a zombie company. It is an entity that cannot pay the interest on its debts from operating income. By and large, this phenomenon is pronounced in countries where companies have to rely on bank credits rather than the stock market, to finance their operations and expansions. In other words, zombie companies are like sovereign states. States do not pay their debts, (sovereign bonds) they just roll them over, so to speak. They pay their outstanding debts by issuing more new debts; new bonds replace old bonds! Zombie companies are the equivalent of states, in the domain of the market. Just like the states, zombie companies need to borrow more new money in order to pay the interests on the old borrowed money. In short, these entities are bottomless money pits! Today these companies are a dime a dozen and dominate plenty of economies across the planet, ranging from the small to the large. Most importantly, they tend to be ‘too big to fail’ within the economies they operate. Zombie companies are almost always protected by their respective states and are not forced to face the vagaries of the market place, like the others. When zombie companies proliferate in a given country, it is a sure sign that economic collapse cannot be far behind! See the article b next column.
Companies like Tesla, Amazon, etc., are hardly profitable, but that is not the main criterion they have to adhere to. There are plenty of entities like them that are fully supported by the States, with a mission to change the whole business environment of a given economic sector. To this end, financial institutions and equity markets are given the green light to support them, come what may! The long-term objectives of these companies seem to be the weeding out of healthy competitors, who have become unwieldy to the desires of the ‘permanent government’ (Charles Hugh Smith) or the DS (Deep States). Besides the hidden agenda of the DS, there are visible problems confronting late modernity. One major problem is the issue of unfunded liabilities. For example, pension funds, insurance companies, etc., are major players both in the global equity as well as debt market. Pension funds expect an average of 7% return per annum from their diverse investments. Their actuarial policies are based on this magic number. However, today’s global bond market only delivers zero or negative interest. In addition, dividends from equity investments are negligible. Therefore, to assume such a consolidated return of 7% is at best preposterous. Therein lies one of the major problems contemporary capitalism!
Since many of the world’s major pension funds are players in the equity and bond markets, all kinds of maneuvering and manipulations are used to give the impression that adequate returns are there to sustain pension payments, even though the facts on the ground do not support this ridiculous supposition. This is one of the reasons why zombie companies are allowed to flourish in the market place. For instance, almost all of the zombie corporations in the world have insignificant tangible assets. To compensate for this shortcoming, their balance sheets are beefed up astronomically, by assigning crazy numbers to their intangible assets! This holds true even in the case of ‘blue chip’ companies like Microsoft, etc. “This is the way the world ends; not with a bang or a whimper, but with zombies breaking down the back door.” Amanda Hocking, Hollowland.
Good Day! 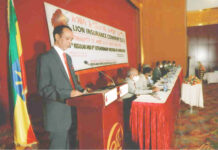