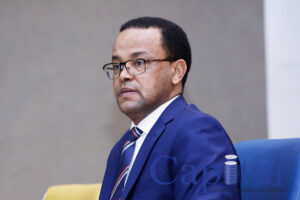 Made In Kibera This Nairobi-Area enclave is emerging as a global...

Association vows to fight theft from the sector 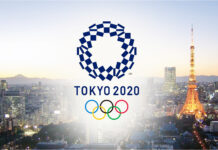