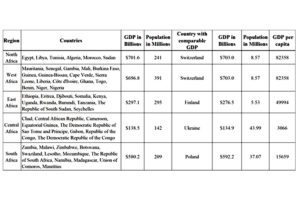 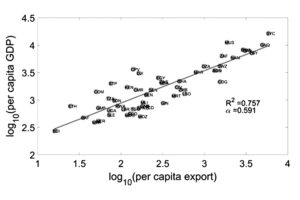 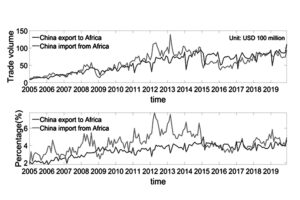 Coalition for Dialogue on Africa officially launches its office at the... Addis Ababa may administer and sell power and communication