The Ethiopian Premier League coaching carousel reached its zenith after four coaches were fired recently. Wolayta Dicha’s Mesay Teferi was sacked and speculation is high that Sidama Bunna’s Alemayehu Abayneh and Woldya’s Zemariam W/Girogis will follow suit.
Although Jimma AbaJifar’s Gebremedin Haile was thought to be the first to go, two successive wins against Ethiopia Bunna followed by a win over Arbaminch, not only saved his hide but leap frog the team to third place.
Instead his friend since playing days Tsegaye K/Mariam, Ethio-Electric’s Berhanu Bayu who has struggled with relegation for three years Wolayta Dicha’s MesayTeferi, who lost three games in a row, were axed on the same day and Diredawa’s Zelalem Shiferaw’s resignation was accepted by the club, after he lost six in a row.
The sacking is not what is amazing rather it is the post sacking that takes ones breath out. Tsegaye already announced loudly he would be back in less than two weeks and as the rumor goes he already joined Diredawa.
Zelalem Shiferaw is much anticipated to take over at bottom of the table Wolayta Dicha. According to unofficial sources Mesay Teferi will not be far from his locality as he is rumored to replace Tsegaye at Arbaminch where he served as a player. Two things are common among the three coaches: they were big spenders at the winter transfer, signing a number of foreign players and they were ready to run to another team for a better salary and significant signing bonus. What a joke! The only remaining coaches, Electric’s Berhanu and his assistant Ermias are expected to take long annual leaves before going back to their office work since they are regular employees of Ethiopian Electric Utility. 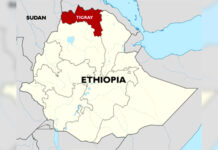 Ethiopia on edge as conflict breaks out in Tigray 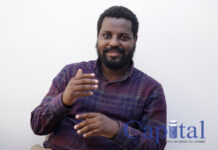 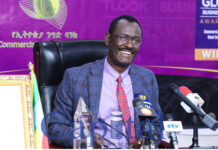 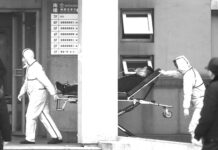