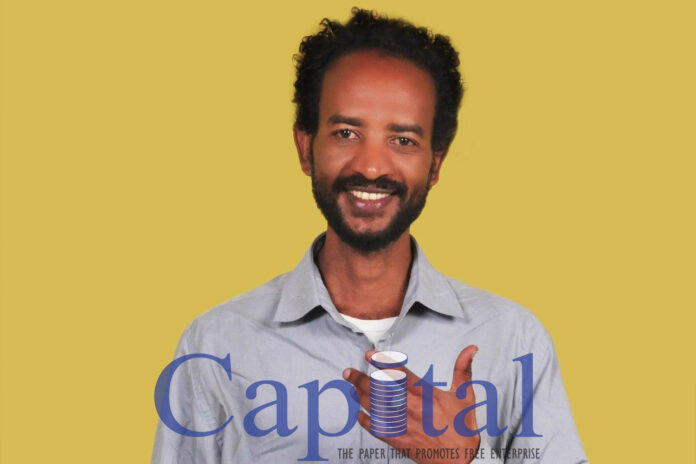 Kibre Ethiopia is preparing a book called “Metsehafe Ethiopia” which participate thousands of people both Ethiopians and non Ethiopians. According to Addis Abebayew chairman of the group, Kibre Ethiopia prepares only the blank pages to be filled by different people “with their own language and write their best wishes for our country.”
The group started the movement two years when lots of conflicts and religious arguments rise in the country. As Addis stated the main goal of the book is too remained back our love, unity and cultural diversity to play their role on peace building and to bless our country.
Kibre Ethiopia was established two years ago by a group of 20 young Ethiopians with the aim of touring the country. Beside, the group started a movement to prepare the book and currently the group has fill more than 4000 pages in different places including exhibitions, museum, schools within 20 national and more than 10 international languages.
According to Addis, the book will be published continuously with different volume and the first part of the book will be published at the end of the year with about 700 pages and more than 600 people’s different best wishes.