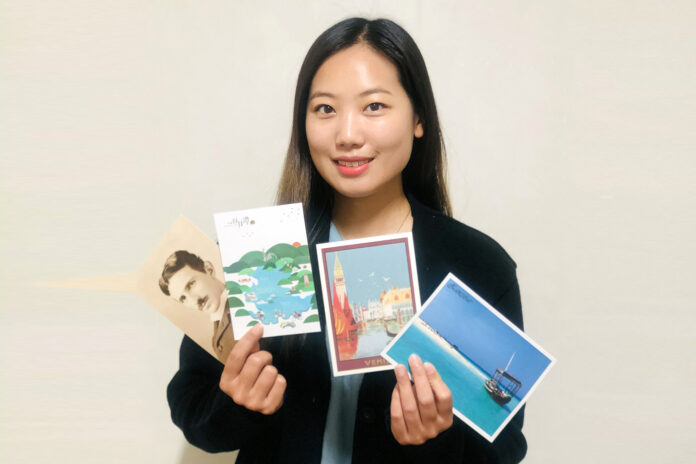 Dr. Rainer Ebert is a Fellow of the Oxford Centre for Animal Ethics. He lives in Texas and can be reached at www.rainerebert.com