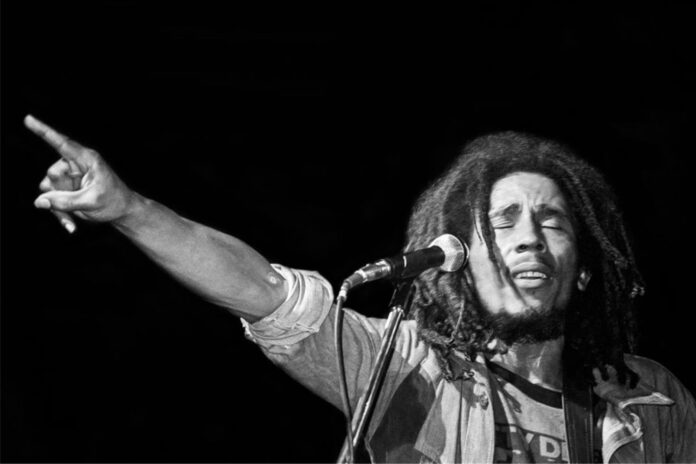 In February 2005, major international organizations came together in Addis Ababa to celebrate the 60th birthday of musical icon Robert Nesta Marley – more commonly known to the world as Bob Marley. The event – Africa Unite, A celebration of Bob Marley’s vision – highlighted the household name’s timeless music and message of peace.
Fifteen years later, the landmark event is back in Addis Ababa to commemorate the legends 75th birthday and the 15 year anniversary of Africa Unite, from February 5th to February 6th 2020. The two-day function will reflect Bob Marley’s vision of unity and will consist of musical events, lectures, and a film screening.
In 1978, Bob Marley was presented with the United Nations Peace Medal of the Third World in New York City for his work in bringing peace in Jamaica between two opposing political parties. He was presented the award just three years before his passing.
The reggae icon is a familiar face and voice for many Ethiopians; he left a legacy of peace, love and unity for Africans. His musical works and interviews show he was a true champion of peace whose message continues to shine regardless of time, language and borders.
Serving as an introduction to the event will be a screening of the documentary, Africa Unite: A celebration of Bob Marley’s Vision at 5pm on Wednesday February 5th 2020, at Alliance Ethio-Francaise.
The following day – his birthday – will kick off with a colloquium “No Woman No Cry…Everything’s
Gonna Be Alright”. The presentation will feature an in depth discussion on the role of women in promoting peace and will touch on the African Union’s upcoming summit “Silencing the Guns”, at Blue Space in Bole from 2 to 5pm. Next will be a public lecture on Bob Marley’s life and works held at the African Union Headquarters. 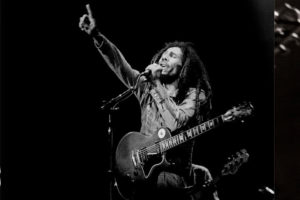 The commemoration will close in style, with a live music performance by the Father of Ethio-Jazz Dr. Mulatu Astatke at Ghion Hotel’s Africa Jazz Village, from 9pm to midnight. Mulatu Honors Marley: EthioJazz & Reggae “Hit me with music, when it hits you feel no pain…” will fuse the music of the two maestros; the night will be a true form of artistic expression, featuring poetry, live performances as well as music from a DJ and a special guest artist.
Africa Unite 2005 was pioneered by Bob Marley’s wife, Dr. Nana Rita Marley in partnership with the Bob Marley Foundation and Rita Marley Foundation, the Marley family, the African Union, the Ethiopian Ministry of Culture and Tourism and UNICEF. The event consisted of a 3 day conference at the United Nations Economic Commission for Africa (UNECA) and a peaceful concert with over 250,000 attendees from around the world at Meskel Square.
The upcoming event, Africa Unite 2020, is a collaborative effort between the Bob Marley Foundation and Rita Marley Foundation, Alliance Ethio-Francaise, Diasora African Forum and Desta Y. Meghoo Development Consultancy (DYMDC).