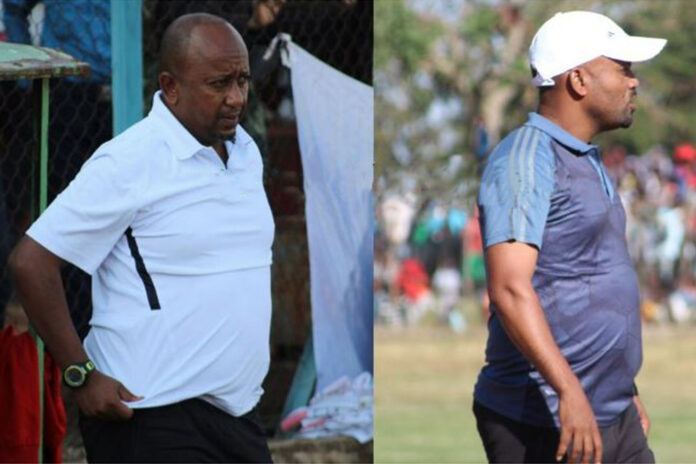 Newcomers Hadiya-Hossana booted out the coach Girma Tadesse who helped the side into promotion at the end of last season while Diredawa sacked Simon Abay ahead of the tenth week big clash against top form visitors Sehul.
Four wins, one draw and seven defeats in 12 matches, Diredawa is four points above bottom of the league table.
Though he had been with the club for the last three seasons as assistant caretaker and then took over the hot seat since last year, things appeared too much to handle thus his former assistant Fisseha Teumelesan replaced him until the end of the first round.
In the meantime Girma Tadesse, the coach who led Hadiya-Hossana into promotion in two occasions, was booted out of the club along with his assistants Ezedin Abdella and Mentsenot Melaku.
Two wins, three draws and seven defeats, the new comers are bottom of the table with just nine points from twelve matches.
Scoring only ten goals shows Girma’s strike force is less impressive while the defense is simply useless as they conceded 22 goals.
“He can be considered a promotion wizard but when it comes to the premier league he turned out short of resources. I think he is to blame no one but himself” one critic suggested. “The top tier is totally different from the Super League and I hope he had learnt that” the critic added.