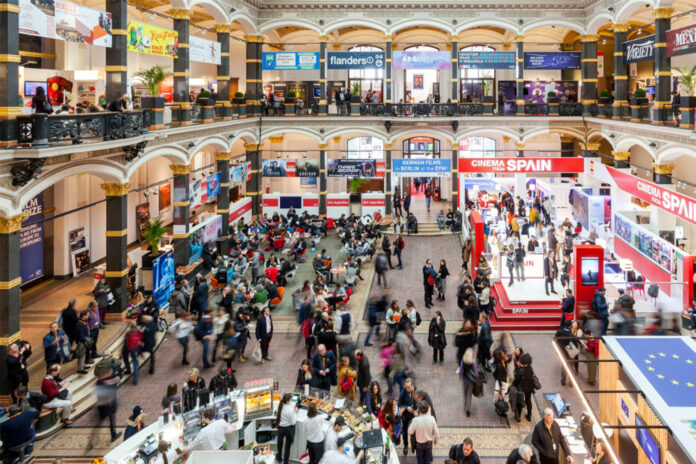 Ethiopia’s first official export mission under the banner of Ethiopia Creates is going to the European Film Market (EFM) and Berlin International Film Festival between February 20 to 28 2020. The directors attending to present their films are Abraham Gezahagne, Beza Hailu Lemma, Hiwot Admasu Getaneh, and Moges Tafesse and as well as producers Mehret Mandefro and Tamara Mariam Dawit.
The delegation will also be joined in Berlin by staff from the distribution company habeshaview and
Biniyam Tsegaye, Director of Tourism Destination Development at Tourism Ethiopia.
“Tourism Ethiopia is supporting this delegation as part of our effort to make Ethiopia a go-to film destination in Africa. Our participation aims to support the growth of film and tv projects between Ethiopia and other countries through increased collaboration on production and setting up co-production treaties,” said Biniyam Tsegaye, Tourism Ethiopia
Over 10,000 representatives of the international film industry will be doing business at EFM. The Ethiopian delegation will be based at the Africa Hub, a section of the EFM that focuses on the trade and promotion of African film content. The Ethiopian mission is focused on activities designed to generate international sales, financing, project development and co-production opportunities for the Ethiopian film industry. Selected filmmakers all have film/tv projects which are export-ready and will be meeting with sales agents, distributors, film festivals, funding agencies, and producers. 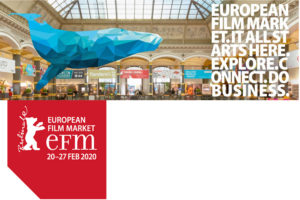 “I am proud to represent Ethiopia as part of our delegation to the European Film Market. This is an important opportunity for Ethiopian films to be recognized globally. For filmmakers like me who have had success in Ethiopia, this program is key to helping me access the global film market,” said filmmaker, Abraham Gezahagne
“I have previously attended Berlinale as part of the Berlinale Talents program, and it has been a wish of mine to show a film at the festival. Attending in 2020 to screen A Fool God with so many other Ethiopians coming together as a team is a dream come true. Ethiopia has such great potential to produce films that can be successful internationally and this trip is the beginning of something priceless for our industry,” said filmmaker, Hiwot Admasu Getaneh
The export mission is made possible through the support of Tourism Ethiopia, habeshaview, IEFTA, Goethe Institute, Gobez Media and Area 51 Films. The mission has been organized by Ethiopia Creates a national public-private partnership to develop and promote the creative industry to international markets and showcase Ethiopian creative talent.