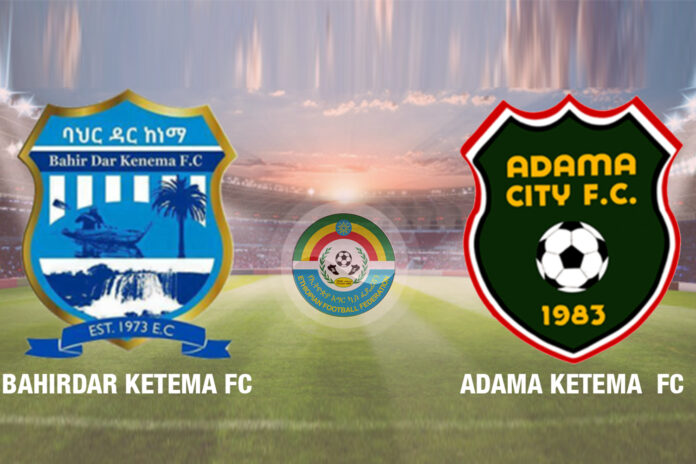 Bahirdar Ketema, Sehul Shere and Adama Ketema are teams that are full of complaints from players for a much overdue unpaid salary. Things appeared to get solution at both Sehul and Bahirdar but not yet with Adama whose players boycotted training sessions before last Tuesday’s away fixture against Sidama Bunna. It was not all about the 3-2 defeat to the hosts. But the Adama players’ morale sure to go down the drain recovering might turn out difficult.
Once Bahirdar Ketema denied the service of four foreign players thus conceded a horrific 3-0 defeat at the hands of regional rival Fasil Ketema. At the time the club manager Leul simply told reporters’ that the club deposited a two months overdue salary to the players’ accounts therefore business resumed as usual.
Leul failed to mention the implication of the players’ absence from games and the moral breakdown among them plus points missed in between that might cost the Coach’s job in due time. After all why the club does not pay the players’ salary on due date is the major question to be addressed but the manager simply sidestepped it.
Despite a much convincing 3-0 home win over Ethiopia Bunna, the team failed to keep its promise therefore the players along with their coach Ashnafi Bekele failed to appear for training ahead of Tuesday’s away match against Sidama Bunna which climaxed in a 3-2 away defeat.
The senior players are in demand of a four months overdue salary while the newly signed ones are insisting for two month salary. Adama is currently 12th in the table and for sure Coach Ashenafi Bekele to be blamed at the end of the season if the team goes down.
The same pressure was on Shere Enda-Selassie and Jimma AbaJifar with Samson Ayele and Paulos Getachew respectively blamed for the poor results because of the absence of the foreign players in quest of overdue salary. The overdue salary is for sure to be paid. But no one appeared to get worried about the results and consequences to be followed at the end of the season. What a messy situation?