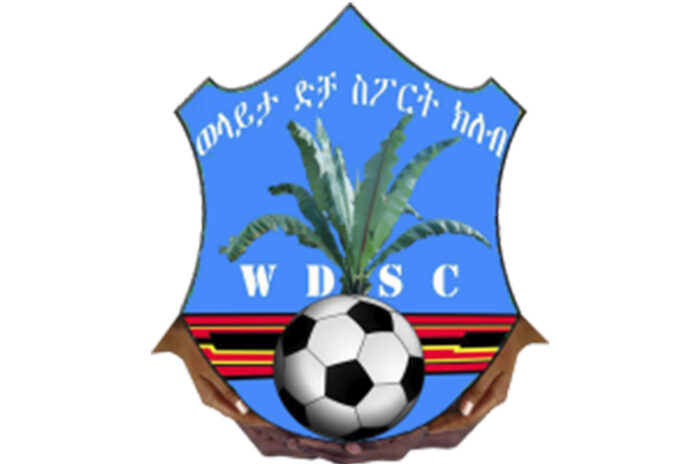 Four wins and a single defeat in five consecutive matches care taker Coach Delelegn Dechasa is turning water to wine at Wolayta Dicha taking out the side from relegation to sit 8th in the table with 18 points from 13 fixtures. Little known and recently sacked coach Gebrekristos Birara has no one to blame but himself for the poor results that extended in to eight matches.
Delelegn managed twelve points in four matches whereas the team collected only six in eight matches when Gebrekristos was in charge. “No question the problem was with Gebrekristos who was not comfortable with the senior players such as the likes of Degu Debebe, Tesfaye Alebachew and Baye Gezahgne” remarked one of the players who told Capital it was nothing but the team spirit that revived under Delelegn. “Now the players are performing as a team and this spirit was unthinkable under GebreKristos” added the player.
It all started after Gebrekristos’ sacking: a hard to believe away win over Jimma AbaJifar, followed by an incredible home win over the defending champions Mekele, then a1-0 defeat to Hawassa in the absence of veteran defender and team inspiration Degu Debebe, Dicha’s latest 3-0 home win over Diredawa followed by a narrow away win over Wolayta-Dicha heralded that the team have gone past the difficult times behind and no more worried about relegation. “I believe the team has a strong minded collection and they inspire for much higher than relegation” Delelegn suggested after the away 1-0 win over regional rival Hadiya-Hossana. “The three -nil home demolition of Diredawa is the turning points for the team’s high inspiration” Delelegn added.
According to critics that believe Gebrekristos’ appointment was never right but for the regional federation’s pressure, creating the amazing attacking partnership between Baye Gezahne and Eyob Alemayehu, maintaining Degu’s leading role and rediscovering Tesfaye Alebachew’s mid filed role is what brings an overnight change in the team.