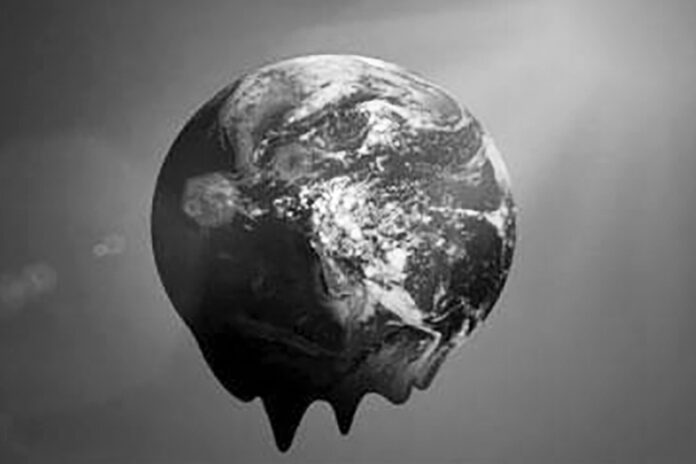 Isidoros Karderinis is a novelist, poet and columnist. He has studied economics and has completed postgraduate studies in the tourism economy. His articles have been published in newspapers, magazines and sites worldwide. His poems have been translated into English, French and Spanish and published in poetry anthologies, in literary magazines and literary sections of newspapers. He has published seven poetry books and three novels. His books have been published in USA, Great Britain, Spain and Italy.
You can reach him at skarderinis@hotmail.gr