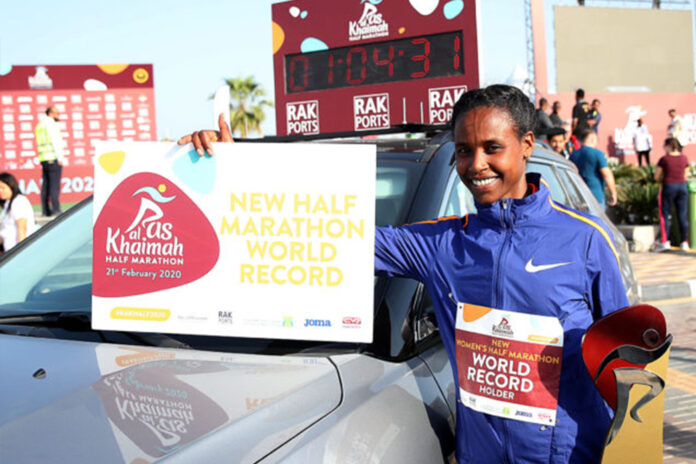 The Ethiopian-Israeli soccer league threatened its players that if they didn’t attend a ceremony with Prime Minister Benjamin Netanyahu during the league final, they would be benched for the postseason.
Moreover, the league said, any team in which more than half the players skipped the ceremony would be ousted from the league.
It demanded that at least 80 percent of every team’s roster be present, and said that every player who didn’t attend would result in a point being deducted from his team.
Netanyahu attended the final in Gedera on Tuesday together with Gadi Yevarkan, an Ethiopian Israeli who was elected to the last Knesset as part of Kahol Lavan but recently jumped ship to Likud. The ceremony was to mark the 20th anniversary of the league’s founding.
But the fact that players will be appearing with Netanyahu just two weeks before the election is problematic, because the Culture and Sports Ministry, headed by a member of Netanyahu’s party, funds the league to the tune of 300,000 shekels ($88,000).
MK Pnina Tamano-Shata (Kahol Lavan), herself an Ethiopian Israeli, petitioned the Central Elections Committee against the league’s demands, saying Netanyahu and Yevarkan have no right to use a state-funded league for electioneering. But the committee rejected the petition after the association that runs the league said all its money came from donations – a statement that contradicts official Culture Ministry documents, which show that the ministry does fund the league.
The league is virtually unknown outside the Ethiopian-Israel community.