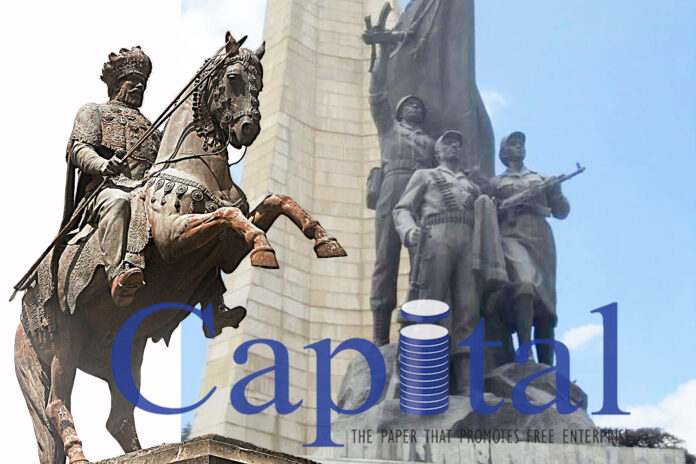 Ethiopia conducted celebrations of two victories in the past week, the victory of Adwa and the Ogaden war which is known as the Karamara victory.
The Adwa victory was against the Italy colonizing powers, 124 years ago on the first day of March, the traditional warriors of Ethiopia defeated the Italian well armed and modernized army of the time. The war was the result of the article 17 of the “Wechale” treaty colonizing ambition of Italy. Farmers, pastoralist as well as women were included in the traditional army of Ethiopia, the war which took a day in the northern part of the country ‘Adwa’ ensures the only independence country in Africa consider and still stands as the symbol of freedom for black people. 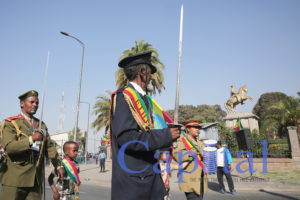 Following the celebration of Adwa, the Karamara victory /the Somalia war/ took place on March 5. The Ogaden War, or the Ethio-Somali war was a Somali military offensive between July 1977 and March 1978 over the disputed Ethiopian region of Ogaden, which began with the Somali invasion of Ethiopia. The Ethiopians prevailed at Harar, Dire Dawa and Jijiga, and began to push the Somalis systematically out of the Ogaden. By March 1978, the Ethiopians had captured almost all of the Ogaden, prompting the defeated Somalis to give up their claim to the region. Ethiopia received support from the Soviet Union, Cuba, and south Yemen. 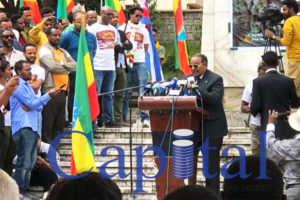 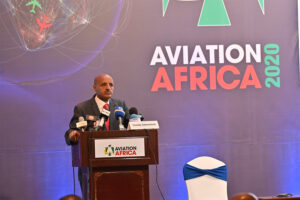