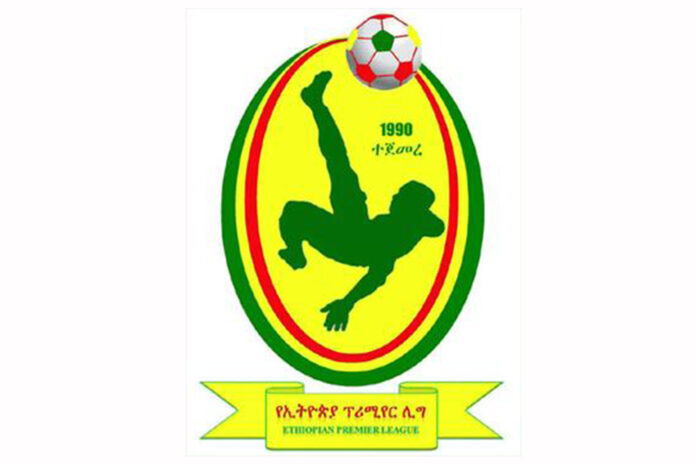 2020 Ethiopian premier League season first round turned out a nightmare for Coaches that six out of the sixteen pushed into unemployment. Sehul-Shere’s Samson Ayela and Hawassa’s Adise Kassa are the latest to part their ways.
Wolayta Dicha’s Gebrekristos Birara was the first to get axed just eight matches in to the season. A single win, three draws and four defeats Wolayta was bottom of the table with six points when the club decided to fire him. Five wins and two defeats in seven consecutive fixtures under care taker Coach Delelegn Dechasa , Wolayta proved very right kicking out Gebrekristos who took over the side at the end of last season amidst strong opposition from supporters.
Despite signing number of big name players including Elias Mamo and five foreign footballers, Simon Abay failed to deliver what was expected of him thus Diredawa Ketema thrown him out of the window before the end of the first round. 14th in the table with 17 points, Diredawa faces a slippery high hill to mount in order to stay at the top tier.
Hadiya Hossana’s once famous Coach Girma Tadesse sacked before the end of the first round. Although many praised Girma for his achievement at Super League, he failed to make a difference at the upper tier thus sacked after 11 matches in to the season. Tsegaye K/Mariam, Hossana still stays bottom of the table with 13 points.
A hard to understand development within the club Welwalo slipped in to havoc with six defeats and two draws that climaxed in Yohansse’s resignation. Welwalo is 15th in the table with 16 points.
Although it recovered in time to catch up with the leaders, Sehul-Shere Coach Samson Ayele resigned. Despite finishing 8th with 21 points, Samson is said to be frustrated in the club administration’s failure to come in to terms with the players.
Hawassa’s Addise Kassa is the other Coach booted out of the hot seat after finishing 6th with 22 with 19 points. It is more about the playing style than the result Addise pushed off the chair following supporters’ strong opposition.