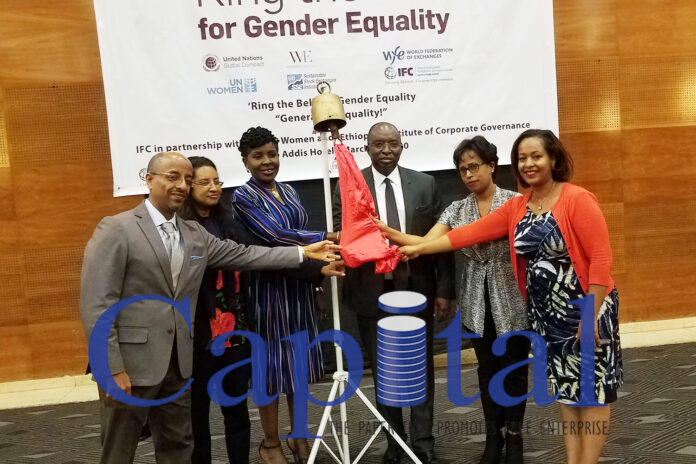 Africa could add USD 316 billion to GDP by 2025 or 10 percent of current GDP if the countries work to progress and advance gender equality, according to a research on advancing women’s equality in Africa conducted by the McKinsey Global Institute in association with McKinsey & Company in Africa entitled the power of parity.
According to the research Africa’s progress towards gender equality is not moving fast enough and that this is potentially costing the continent in lost growth, but advancing women’s equality in Africa could deliver a significant growth.
The research finds that if every country were to match the progress toward gender, however, this is a distant possibility as progress towards gender parity appears to have stalled or even gone backwards on the continent. 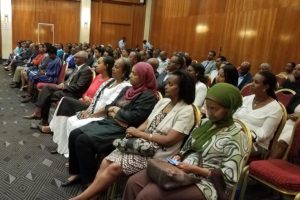 As stated on the research, based on data obtained from 39 countries across Africa including Ethiopia on the way governments are leading in helping to advance gender equality, it will take 140 years for Africa to achieve parity at the current rate of progress.
The report stressed that a concerted and coordinated effort from all stakeholders is needed. “The public sector could do on the following five key areas for action to empower women and reinvigorate progress towards parity. Invest in human capital, create economic opportunities, leverage technology, shape attitudes, and enforce laws, policies, and regulations.”
“We believe that there is a real opportunity for governments in Africa to take the lead here. Creating pathways for African women in the workplace and in society to assume a more equal and fulfilling role is a major priority,” further reads the report.
Currently, women account for more than 50 percent of Africa’s combined population, but in 2018 they generated only 33 percent of the continent’s collective GDP.
The research shows that countries that have put deliberate strategies in place to advance gender equality have done well, for example, Ethiopia, Rwanda, and South Africa have clear targets for gender balance in their cabinets.
“In Africa, women are more active as economic agents in Africa than anywhere else in the world. They perform the majority of agricultural activities, own a third of all firms and in some countries, make up some 70 percent of employees according to African Development Bank report. They are central to the household economy and the welfare of their families, and they play a vital,” the report states.
However over and above their income-earning activities, yet across Africa women face an array of barriers to achieving their full potential, from restrictive cultural practices to discriminatory laws and highly segmented labor markets.
In related development, the annual Ring the bell event in Ethiopia was held at Addis Ababa Hilton hotel on March 13, 2020. Due to the corona virus spread the participants from abroad were not able to come to the event.