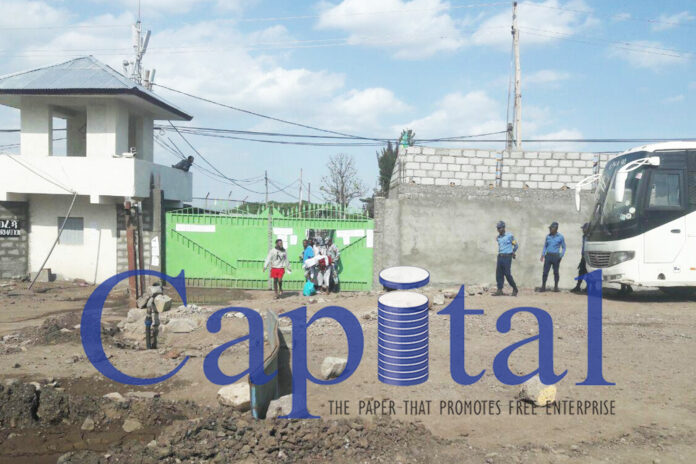 Ethiopia releases more than 4,011 prisoners on Thursday March 26, in an effort to slow the spread of the coronavirus.
Attorney General Adanech Abebe said inmates convicted of minor crimes, with less than a year left on their sentences, and women with babies, qualify for release.
Ethiopia is also deporting foreign inmates being held on drug-trafficking charges to their native countries.
In related news a fire broke out at Qilinto Prison facility on Saturday March 28 after prisoners were allegedly rioted demanding to be released.
So far, Ethiopia has had 16 confirmed cases of coronavirus, but with the disease spreading rapidly across Africa, the government decided to take action to fight the spread of the virus.
The government is constantly urging Ethiopians to practice social distancing, even as large crowds ignore warnings and gather for events in the capital, Addis Ababa.