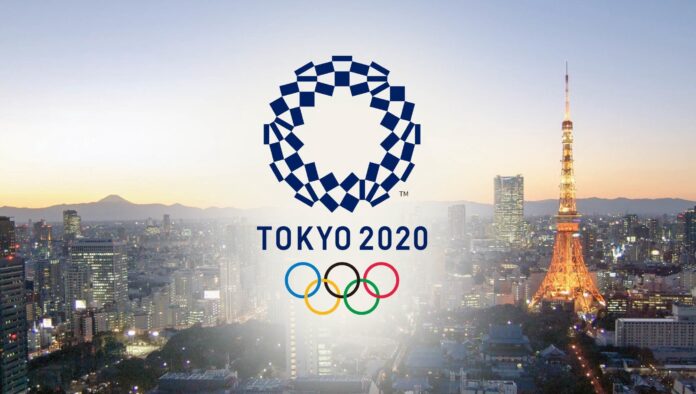 The Tokyo Olympic Games have been postponed to 2021 due to the novel coronavirus pandemic, the first such delay in the Games’ 124-year modern history, as the global outbreak of COVID-19 has wreaked havoc on the international sporting calendar.
The International Olympic Committee (IOC) made the decision on Tuesday after speaking with Japanese Prime Minister Shinzo Abe and local organisers, ending weeks of speculation and uncertainty about the Summer Games – initially scheduled to kick off in July.
“The unprecedented and unpredictable spread of the outbreak has seen the situation in the rest of the world deteriorating,” IOC and Tokyo 2020 organisers said in a joint statement.
“The Games … in Tokyo must be rescheduled to a date beyond 2020 but not later than summer 2021, to safeguard the health of the athletes, everybody involved in the Olympic Games and the international community,” it added.
What’s next?
Japan had warned that putting off the Games would put its $12bn investment at risk.
Organisers will now have to figure out how to keep things running for another year while making sure venues are up to date for another 12 months.
Toshiro Muto, the CEO of the organising committee, said he still has not worked out how much the delay will cost or who will pay.
In its statement, the IOC said it would keep the same name for next year’s event: “Olympic and Paralympic Games Tokyo 2020.” In a crowded sporting calendar, which will be making up for this year’s cancellations, World Athletics said it was willing to move its world championships, scheduled for August 6-15, 2021, in Oregon, to clear a path for the Olympic Games.
The exact dates for the month-long Games have yet to be announced. There’s also a chance it may be moved forward and be called a cherry blossom Games in spring.