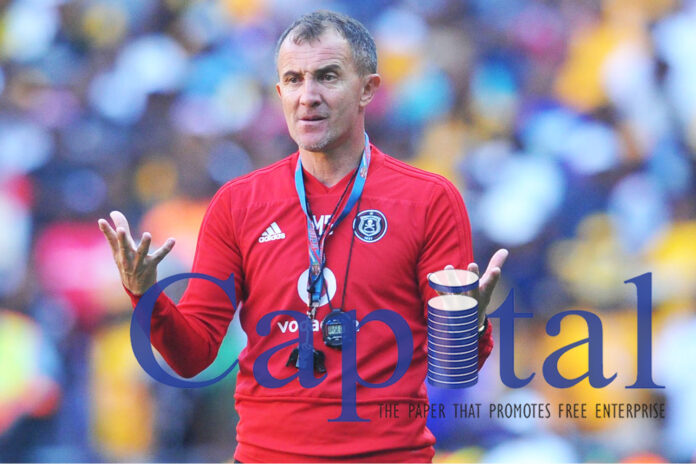 Former Ethiopian triple champion and currently Zambian national coach Micho Sredojevic has suggested that if June’s 2021 Africa Cup of Nations qualifiers can’t be played in June, they could be shifted to August, where at this stage there is no international window.
The qualifiers that were due to be played in March have already been postponed due to the coronavirus outbreak that has swept the world, and to lose the June dates as well would leave the Confederation of African Football (CAF) in a rush to get the qualifiers done with the finals set for January-February next year in Cameroon.
Added to that, there is the complication of the 2022 FIFA World Cup qualifiers that are scheduled to start later this year, building up towards a congested international calendar.
“We expect that all this (coronavirus) to pass soon so that at the end of June we are looking to play, because CAF has two plans, either in June or August,” Sredojevic said on ZNBC.
The Serbian coach has only recently taken over and has a repair job on his hands with Chipolopolo having lost both their first two matches in a pool that also includes African champions Algeria, Zimbabwe and Botswana. The top two teams advance to the finals.
“When you look at the situation, it is not giving you any confidence, scoring one (goal), conceding seven, having zero points with opponents ahead of us,” the coach said.
“Whenever it is that time, we need to play every single match giving everything. The quality of our players with the deepest attention to details of technical team, plus support of all stakeholders, we have everything it takes.