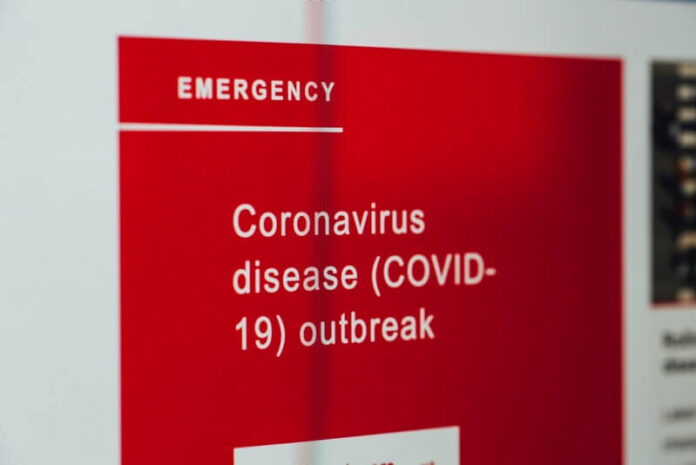 Almost every country in the world now has at least a few people infected with SARS-CoV-2. The novel coronavirus that emerged late last year in China has taken the world by storm, becoming a nightmare for many countries’ health systems, pushing the world into a crisis, and pushing nearly 3.5 billion people into self-imposed or mandatory confinement.

The long-term effects of the pandemic are still unknown at this point. There are, in turn, several industries that feel the full effect of the crisis.

The global entertainment industry was among the first hit hard by the pandemic. Governments all over the world have limited the number of people allowed to gather – in some places, to three, in others, to two – and ordering the closure of venues where people gather and spend a relatively long time.

“As a result, sporting events, movie screenings, conventions, and similar gatherings are out of the question. Restaurants, bars, even the casinos were affected by the coronavirus pandemic – in some countries – all of the had to close. Luckily, home delivery is still working, and those with a passion for gaming can always explore the world of progressive jackpots and tons of games online. In the areas hit hardest by the disease, some of the already empty hotels are used by the authorities as makeshift hospitals to treat the milder cases of infection, thus freeing up hospital beds for those in a more serious condition.”

Concerts, conventions, festivals, and movie premieres are postponed and cancelled. Sports are pretty much off the table in the northern hemisphere, even the Summer Olympics were postponed for 2021. And things are not expected to return to normal for at least a year.

The restrictions imposed by the health authorities on travel are a major blow to airlines all over the world. The global airline industry will lose hundreds of billions this year. In an estimate issued in mid-March, International Air Transport Association economist Brian Pearce pointed out that up to 75% of all airlines have reserves to last them up to three months – and if their revenues don’t return to normal (or they don’t receive a massive infusion of cash from other sources, like governments), many of them can go bankrupt.

Airports are in a similar situation – they, too, have fixed costs and no revenues to cover them.

With people on lockdown, with planes grounded due to a massive lack of demand, oil consumption has reached a new low – and so did the price of oil. To make things worse, the production cut requirements of OPEC+ countries have expired on April 1st, and at least some of them have announced that they plan to ramp up production starting this date.

These factors have led to a massive drop in the price of crude oil to a point unseen since 2002. Analysts expect the drops to continue as the global crude storage capacity reaching its limits by the second quarter of this year – some say oil prices may even test the $10 per barrel level.

The demand for entire categories of products is at a minimum due to the ongoing pandemic. Car manufacturers are reporting a drop in demand – France, for example, has reported a 72% year-on-year drop in new car registrations in March. Transport companies are also feeling the decrease in demand, reporting two-digit decreases across the board. And decreases have been reported in every sector from movie production to construction.