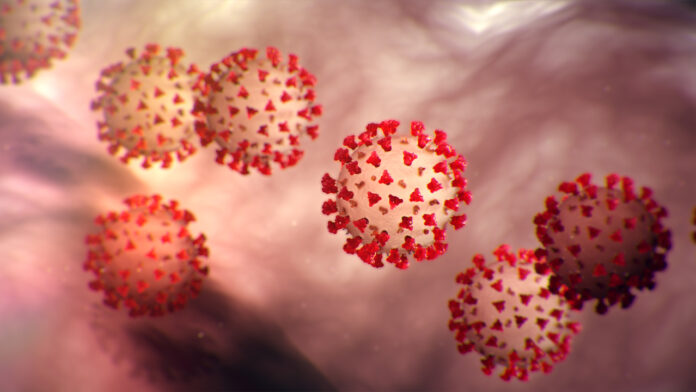 554 people who were quarantined released after being tested negative

Airline operators are banned to transport a corpse which is known to have acquired coronavirus into the country aiming to prevent the virus transmission.
In a letter the Ethiopian Public Health Institute (EPHI) wrote to Ethiopian Civil Aviation Authority, the institute disclosed that the case of COVID 19 and its transmission manners is new and still under study.
The letter signed by Aschalew Abayneh, Deputy Director of EPHI, added that any contact with the infected body is highly contagious and the virus will be transmitted to others.
“For the sake of protecting the society from COVID 19 outbreak the Ethiopian Civil Aviation Authority should inform airline operators not to transport coronavirus infected corpse to the country,” the letter states.
Tamiru Tadesse, EPHI’s COVID Response Team Leader at Ethiopian Airports Enterprise, told Capital that usually the institute is undertaking body test for any transmitted diseases at the airport.
“At this time of the pandemic we are looking the matter separately since we have to control the virus,” he said.
He said that as per the letter the country will never receive COVID 19 infected corpse.
He expressed his expectation from the authority to address the information to all the operators that fly to the country.
“So far there were not any contaminated corpse arrived and it will never,” he added.
In Ethiopia most of the effected individuals are those who returned to the country from different corner of the world.
As of March 23 the government applied forced quarantine for travelers who come from abroad.
The virus has infected over 1.6 million people in the world and tens of thousands died because of the virus. Several media reports stated that several Ethiopia diaspora members also lost their life because of the virus.
The influence of coronavirus has affected several activities in the world, while the aviation industry particularly public transport is suspended in most of the destinations in the world and airline operators has also suspended their service fully or some of them only operates in a very limited level of their capacity.
The cargo service is ongoing meanwhile the effect of the virus limited the economic activity in the world.
In related development Minister of Health Lia Tadesse said 554 people who were quarantined for 14 days in different parts of Addis Ababa were released after all of them tested negative for the deadly coronavirus.
The government of Ethiopia introduced forced quarantined measures against passengers arriving in Addis Ababa from any part of the world in a bid to stem the spread of COVID-19.
The passengers were quarantined in selected hotels with their own expenses and those who could not cover their hotel accommodations were quarantined on university grounds and schools.
The minister called on the public to refrain from any discrimination against those passengers who were quarantined upon arrival for health safety purposes.
According to the minister, currently, there are 2036 people who are still in quarantine centers where their health status is followed by health professionals.
The minister said the quarantine activities which are being done upon the recommendations of the World Health Organization were fruitful.