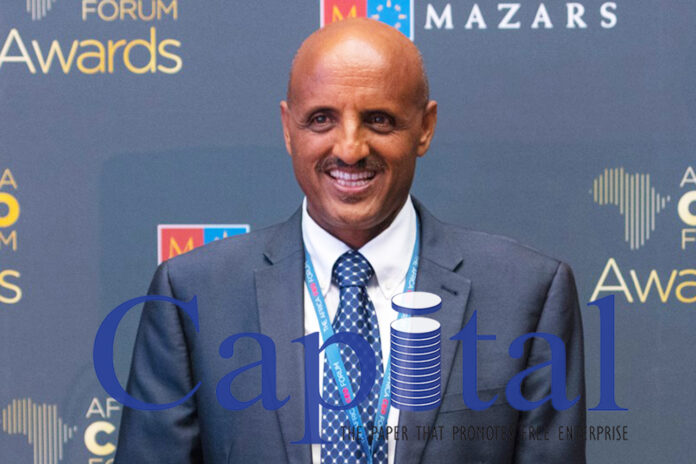 Ethiopian Airlines is asking employees to take unpaid leave. The request comes as Ethiopia reports its first death from COVID-19. Permanent staff members are being asked to take all their annual leave and up to 90 days of unpaid leave.
According to sources close to the case, the airline is asking them to take unpaid leave for three months starting from April to July.
Due to the high spread of the virus there is a worldwide fear of travel and governments are banning their citizens to move from one part of the world to the other. The airline has down sized 90 percent of its passenger’s destinations, and announced 550 million dollar loss in revenue.
On Tuesday April 7, 2020 as stated by Tewolde Gebremariam the CEO of the airline, due to the Covid 19 the global attacking pandemic, the airline has downsize more than 90 percent of the international flights, and serving revenue losses in millions of dollars, but “the airline will not decrease its employees, although the air line will negotiation with its employees to take unpaid leave,” he said.
“Most of the international airway companies are laying off their employees because of their loss with the impact of the virus from low percentage of passengers, but Ethiopian airlines will face everything with its employees” said Tewolde. Ethiopian Airlines has and will lay off only temporary employees under an agreement made with their recruitment agencies.
“Most of the Airlines are calling on governments to provide immediate financial aid to help airlines to remain viable businesses and able to lead the recovery when the pandemic is contained,” said Tewolde adding that Ethiopian air lines is not in that level of challenge, and still has the capacity to remain in the business as it was before.
One month ago the airline has been asking its employees to take a special leave scheme in a specific set of time due to lack of international flights and also aiming to minimize social distance.
According to the CEO, the first batch of 526 employees who took this special annual leave will be back on April 22 and then the airline will wait until then to decide on the issue.
However as sources told capital the airline has already started to call its employees to take the unpaid leave.
Ethiopian airlines is one of the big international airline groups and has more than 16,000 employees both permanent and temporary.
“The corona virus is a huge challenge” however he said, “we are certain other experiences help us to minimize the outcome, it is a temporary problem we have a capacity to recover” said the CEO.
According to the international air transport association due to the spread and restriction of travels globally more than 25 million jobs that are directly related to the aviation industry bare at risk of disappearing, which two million of them are in Africa.