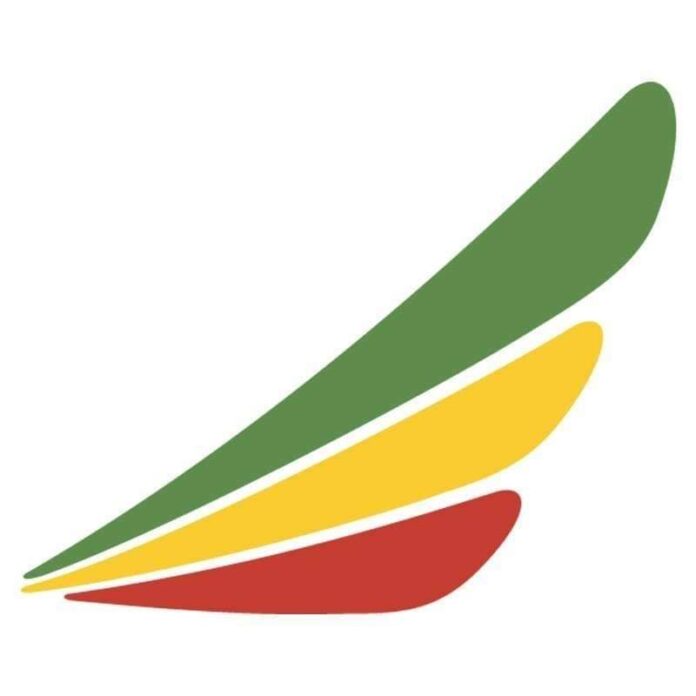 Does not want bailout from government

Africa’s biggest airline, Ethiopian Airlines, has lost 550 million in revenue dollars since January because of the coronavirus pandemic. Despite the financial loss, the company’s CEO remains confident the airline can keep flying, in part by increasing its cargo business.
Ethiopian Airlines CEO Tewolde Gebremariam told reporters on Tuesday the airline had lost $550 million between January and April, as the coronavirus pandemic brought passenger traffic to a near-complete halt.
He acknowledged the airline is in a serious financial crisis, and also reported that three airline employees have tested positive for COVID-19. He said the three are in stable condition.
But, Tweolde expressed his belief that Ethiopian Airlines will ride out the current storm.
He said the company was cushioning the financial blow by finding new streams of income.
“We are now focusing on cargo. The cargo business is relatively doing well because urgently required medical supplies are needed all over the world from east to west, west to east, north, south and so on. We are also trying to convert some of our passenger aircraft to cargo,” said Tweolde.
He also said the company has saved money by cutting back deeply on daily flights and suspending talks with Boeing and Airbus to replace older aircraft in its fleet.
“Cargo business and MRO are becoming the main business of the airline,” said Tewolde adding “even if the airline is losing in revenue, we do not expect any governmental support, the airline came up with a new strategy in response to the business slowdown.”
Ethiopian airlines is one of the largest cargo network operators and one of the major global cargo players. It was serving 57 global freighter destinations. In response to the current situation and a surge in global demand for air cargo services following the COVID-19 pandemic, Ethiopian Cargo has extended its reach to 74 destinations globally, and caters to charter flight needs in the world; carrying much needed medical supplies in the ongoing fight against COVID-19.
“Not only in Africa we are also serving the world, which we are operating in major trade lanes between Africa and Europe, Middle-east and Asia providing a convenient and reliable cargo service,” said the CEO. “We have recalibrated our cargo operations and networks in light of the current demand in air cargo business.”
In the month of March alone, Ethiopian transported a total uplift of over 45,848 tons of cargo to different parts of the world deploying both its freighters and passenger fleet according to the airline.
Airline industry experts say some of Africa’s air carriers are likely to go out of business during the ongoing crisis.
The COVID-19 has caused a global economic crisis unprecedented in the history of mankind. The airline industry is the most affected due to the flight disruptions, lockdowns and business slow down. One third of the global population is on lockdown and more than 7000 airplanes are parked all over world. The International Air Transport Association (IATA) estimated that the global airline industry will lose collectively USD 252 billion and out of that African airline industry would lose 4.2 billion dollars and since Ethiopian is the largest airline in the continent it will have the lion’s share of that loss.
Before the coronavirus pandemic, Ethiopian Airlines was Africa’s busiest carrier, making more than 350 flights per day to more than 100 destinations.