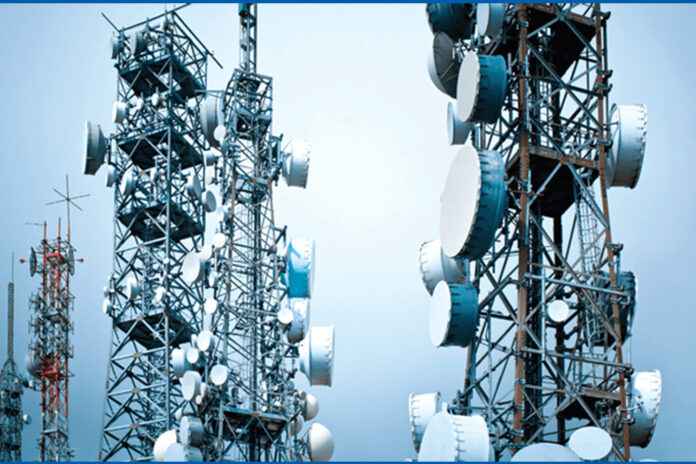 The Ethiopian Communications Authority (ECA) drafted a new guideline for the award of new telecom licenses following the new telecommunications regulatory framework.
The Authority has opened a two week consultation on proposed rules for licensing new entrants into the country’s telecom sector, alongside related directives on consumer rights and dispute resolutions.
In a statement, the industry regulator said interested parties have until May 11, to submit any comments on the three consultations which opened on 28 April with further draft rules related to the provision of fixed and mobile services set to be issued in the coming days.
ECA said it will review and consider the comments in adopting the directives on issues including licensing, consumer rights and dispute resolution. The directives are: telecommunications licensing directive, consumers rights and protection directive, and dispute resolution directive. Additional directives will be forthcoming in the next few days, and these will include, directives on quality of service (QoS), numbering, interconnection, infrastructure sharing and collocation, telecom rights of way, and universal access obligation framework.
In a related development, Kenya’s mobile phone operator Safaricom said it plans to pursue entry of its mobile money service M-Pesa into Ethiopia as part of its international expansion drive.
Outgoing Safaricom CEO Michael Joseph told an investor briefing in Nairobi on Wednesday April 30 that Safaricom and Vodacom, one of its investors, have acquired the M-Pesa brand, including product development and support services and the acquisition now will enhance further expansion into the Africa market.
“We will pursue opportunities in Ethiopia but all decisions will depend on decisions of the Ethiopian government which we expect later this year,” Joseph said when the telecom announced 2019/2020 financial full-year results.