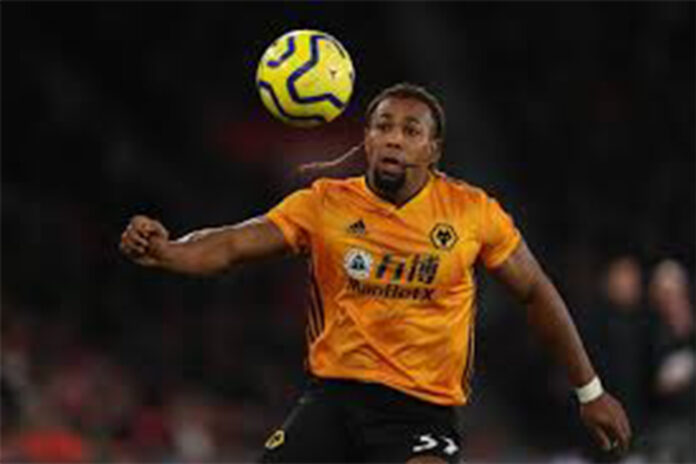 Most footballers dream of going down in the history of their sport. Young Mali playmaker Adama Traore is no exception, having already left his mark on the FIFA U-20 World Cup. Like Lionel Messi in 2005, Sergio Aguero in 2007 and Paul Pogba in 2013, he won the competition’s adidas Golden Ball in 2015.
That coveted accolade, which Traore collected after helping Mali take third place in the tournament, was his last to date. It is a barren run that owes nothing to a lack of ambition or talent and everything to the fates conspiring against him. Within a few weeks of his impressive New Zealand 2015 campaign, and after signing for French club AS Monaco, the high-flying Eagle suffered a serious ankle injury.
In a loan spell with Metz, he has played more matches this year than in the previous three. In the process, he showed he has not lost his gift for the game.
Traore’s return to form has come at just the right time for his national team. A regular presence at the CAF Africa Cup of Nations, the Eagles are hoping to reach the FIFA World Cup™ for the first time in their history, with the second round of the continent’s qualifying competition set to begin later this year.
That recipe has worked to perfection for Mali’s youth teams, who have regularly excelled at U-17 and U-20 level. In contrast, the country’s seniors have found success a good deal harder to come by. “I think a lot of it comes down to the mental side of things and perhaps to a lack of experience at major tournaments,” explained Traore. “I’ve got faith, though, and I’m convinced we have the quality to qualify this time.”
There is every reason to believe him. In addition to a revitalised Traore and his fast-maturing colleagues in that impressive U-20 squad, Mali can also call on the clutch of talented youngsters that took the country to the last four at both the 2015 and 2017 U-17 World Cups. And then there are the old hands: captain Molla Wague, front man Moussa Maregua and Mali’s other Adama Traore, one of their chief goal threats.
“Yes, people get us mixed up,” said Adama Traore of his older namesake, who also happens to play for Metz. “We’re friends and people tell us apart by calling me ‘Noss’ after Nostradamus.”
All that ‘Noss’Traore has to do now is to make his own name, or rather surname, in the history of Malian football.