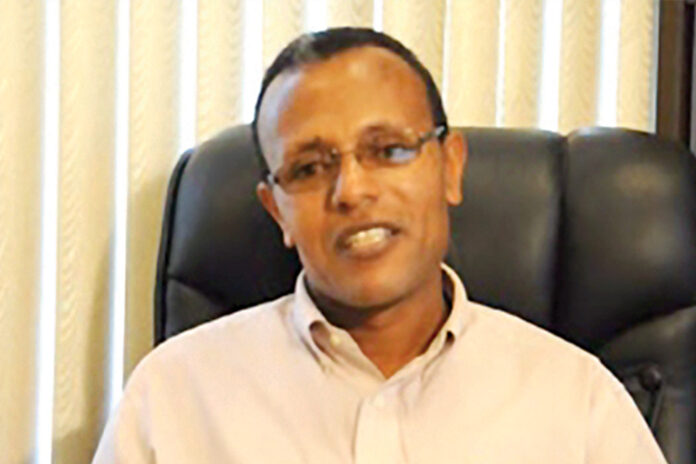 Recently The US Department of Agriculture announced that it is pleased with Ethiopia to accept GMO seeds for commercial use. Following the statement some researchers argues on the safety of GMOs and who approved the commercialization of GOM seeds. They point out that consuming genetically modified plants may have negative health consequences. And some other Ethiopian researchers argue that GMO crops are safe and a potential solution for the challenges facing global food production, climate change, population growth and competition for land. However according to Ethiopian Institute of Agricultural Research (EIAR) the report is a mistake and said the country did not approve the use of GMO seeds on a commercial level. However starting from 2018 the country is doing experiments on maize and Enset /false banana/which has a life span of five years. According to the institute the experiment is going well as expected. To better understand the debate around GMOs, Capital talked with Tesfaye Disasa (PhD), Director of Agricultural Biotechnology at the Ethiopian Institute of Agricultural Research (EIAR). Excerpts;

Capital: Recently the US Department of Agriculture announced that it is pleased with Ethiopia to accept GMO seeds for commercial use. Do you tell us who approved this and when?
Tesfaye Disasa: GMO commercialization was started after the amendment of biosafety proclamation in 2015 (Proclamation No.896/2015). The only GMO at commercial stage is Bt-cotton which was approved for commercialization in 2018. The rest are under preliminary contained laboratory and Confined Field Trial (CFT). The mandate to approve or reject any application of GM crops goes to Forest, Environment and Climate Change Commission (EFCCC) the then Ministry of Forest, Environment and Climate Change.

Capital: What are the side effects of GMO seeds? 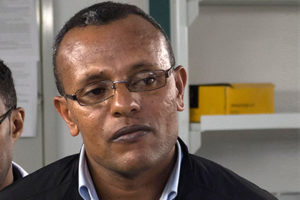 Tesfaye: In fact any new technologies have potential risks and require extensive studies before approving to use as food or feed. The most expensive component for commercialization of GM seeds is the cost associated with risk assessments. It passes through series of experiments to study its effect on human health, environment and entire system before commercialization. This requires huge resource and initial investments. None of the frequently listed side effects from the use of GM products are supported by scientific evidence. We have been consuming GM products since its discovery but there is no tangible report on its side effect on human, animal and environment. In my view, any side effect of GMO should be supported with facts. We need to focus on institutional capacity building to generate more and more scientific facts.

Capital: Those who push for GMO say that it is for the sake of those who need it to feed their population but others say it is a new way of colonialism. What are your thoughts?
Tesfaye: In my view, such kind of argument is outdated debate. It created unnecessary argument between those who support the technology and who don’t care for the technology. It is better to develop an argument to make a cause for science and technology. It is important to focus on purpose driven research to improve our crop and livestock productivity. Science and technology is extremely important to enhance our effort towards improving the livelihood with the existing limited resources. Application of modern tools cannot negatively affect our natural resources and biodiversity rather it will enable us to develop efficient strategy to protect human health and natural resources.
So far a total of 70 countries have adopted biotech crops and cultivating over 191.7 million hectors of land globally. Ethiopia is currently at infant stage to be considered as one of GM producing countries. Only preliminary research activities are currently underway in a confined environment to test the efficacy of the genes. Such kind of research ultimately contributes for the development of modern bioscience to address national challenges which cannot be solved using conventional approach. It also creates an opportunity for domestic research to be competitive enough meeting international standard. Let us advocate for science and technology not for chemical producing companies. 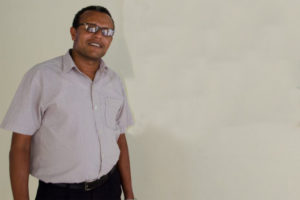 Capital: Most European countries ban the use of GMO seeds, some even ban the use of hybrid seeds, what do you think will happen if we go ahead with using these GM seeds?
Tesfaye: This is not true, majority of them are doing research on GMO and some of them are producing GM crops. Still majority of them are importing clearly labeled GM products from outside. There has been misplaced debate between North America and Europe on commercialization of GM crops. The same thing has been initiated within a country. That is why I am saying the current move is wasted debate. We are not the first African country to adopt GM crops. There are a number of African countries with huge natural resources which have started producing GM crops. So far no single death is reported as a result of GM consumption while millions of children are dying as a result of hunger and poverty.

Capital: Some third world countries were devastated after using modified seeds. The good example is Burkina Faso which farmers predicted their nation has lost its standing as Africa’s largest producer of cotton since halting the cultivation of genetically engineered, pest-resistant Bt-cotton. This is because they cannot cultivate the cotton because the soil is not ready. What do you say with this as there are trial projects in Ethiopia to cultivate BT cotton?
Tesfaye: Burkina Faso was one of the major Bt-cotton producers in Africa by 2014. Bt-cotton constituted 70% of all cultivated cotton by that time. Due to concern from textile industries about the length of fiber from the new Bt-cotton variety which was shorter than regular and they were having difficulty getting premium prices on the international market. I think it is better to identify whether the problem is due to technology failure or the type of varieties. Therefore, I am not in a position to conclude as the suspension of Bt-cotton by Burkina Faso government is as a result of technology failure since the primary goal of Bt-cotton commercialization is protecting the crop from insect damage. I don’t think the same thing will be replicated here and there and I don’t believe Ethiopia will face the same challenge.