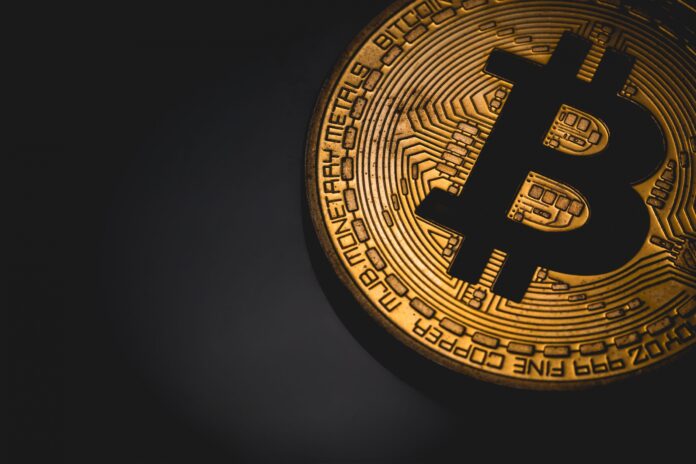 The technology today enabled us to gain access to products and services we never thought were possible. One of the coolest modern inventions is the Internet, a virtual place where we can shop, hire certain services, conduct payments, etc. Since the Internet revolutionized the world, some unique inventions came with it. One of the best was the cryptocurrency, most notably Bitcoin.

Bitcoin has penetrated every corner of the Earth and millions of people are trading with it these days. If you would like to know more about this process, make sure you check out this Bitcoin trading site. One of the most popular markets for this cryptocurrency is Africa and Ethiopia has become the primary target. We decided to give you a small insight and explain why Ethiopia is a wanted market for Bitcoin.

Why is Ethiopia Open To This Cryptocurrency?

It is no secret that Ethiopia is one of the countries that do not have financial power. A bit portion of the population lives in poverty, which is exactly the reason why they wanted to try something new and explore ways to make money. After the news of the Bitcoin revolution spread, the people started being surprisingly open to trading with it. They finally had the chance of earning money. Let’s name some of the reasons why they loved it.

Unlike the Ethiopian birr (the national currency) that is controlled by the banks, Bitcoin is a hugely decentralized currency. It’s not regulated by any authority. This comes as a big advantage when it comes to escaping hidden fees and other administrative payments. Its decentralization helps Ethiopian people save a lot of money and considering the fact that they are not financially powerful, every saved penny counts.

The current market price of Bitcoin is around $9,500, which is a lot. But, one interesting fact is that Bitcoin reached its peak in December 2017 and its value was far bigger than that. The highest measured value for this cryptocurrency was recorded on 17 December 2017 and it was over $19,000. If you want to check the full history, follow this link.

Can be Traded For Anything

Even though authorities were convinced that Bitcoin will not reach its fame, they were wrong. Thousands of e-commerce sites, gaming sites, etc. have added Bitcoin as a payment method. The biggest benefit by it is that this currency is fully optimized for online use and all transactions are instant, which means that effectiveness and efficiency are gained by using it.

Lastly and probably the biggest advantage that Bitcoin has is its anonymity. All transactions with this cryptocurrency are done anonymously, thus increasing the safety and decreasing the chances of theft for the people trading with it. Tracking the transactions down is also extremely difficult and it makes it harder for governments to keep an eye on you.