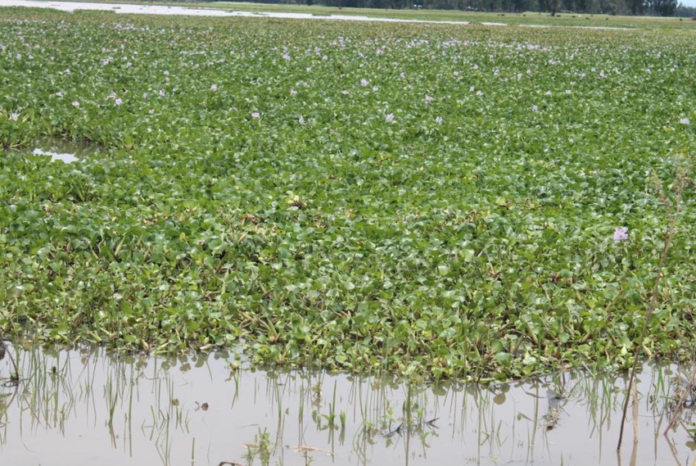 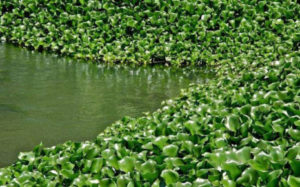 “The first is using chemicals which is not advisable because the lake is home to different habitants and most of the surrounding community use it as a drinking water, the second one is biological which can also affect the habitants of Lake Tana that holds 50 percent of Ethiopia’s fresh water. It also shelters around 28 species of fish, of which 21 are endemic, and the last choice is removing it physically by using both machines and human resource. The previous year’s efforts so far were using human resource and the community managed to dispose 50 percent of the weed from the lake.”
“We have been planning to minimize the coverage until the end of June before the rainy season and replace it by local plants using the human resource however because of the pandemic we were not able to do so,” Ayalew told Capital.
Despite these efforts, the infestation persisted and even got worse. In the current Ethiopian year, the infestation expanded to the water part of the lake, covering 1,000 hectares of it.
“My fear is that the rainy season is convenient for the spread of the weed besides we are not able to do anything because of the pandemic,” said Ayalew adding that, the infestation still poses a serious threat to the lake, the surrounding community, and the Nile basin. The matter also touches, among other things, the Grand Ethiopian Renaissance Dam (GERD).
Ayalew said it is possible that it might reach the GERD. Thus, as much attention and urgency must be attached to controlling the infestation as is being attached to the GERD.
One of the problems in previous activities is that there is no consistent effort made by the government or by other stake holders.
Tana which is 60 percent of source of the Blue Nile is approximately 84 kilometers long and 66 kilometers wide.
Enboch directly threatens both the lake and its inhabitants. It deprives aquatic plants and animals of sunlight and oxygen. It also restricts water flow and is an obstacle to all kinds of economic activities including fishing, navigation, power generation and irrigation.