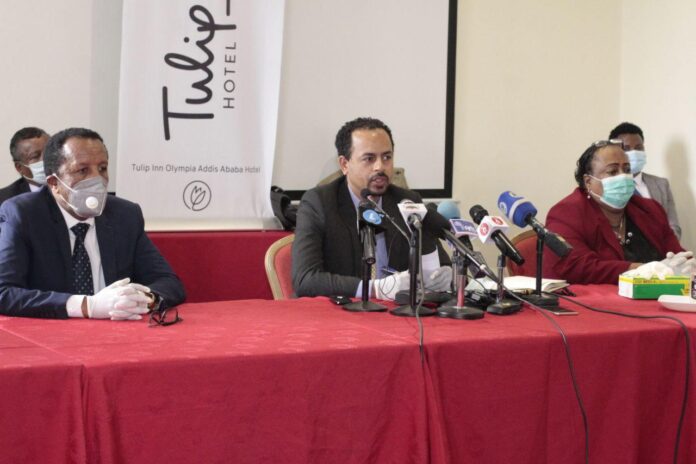 Ethiopian Hotel Professionals Associations asked the government to control over the implementation of directives and regulations imposed on employment, layoff and termination.
As stated by the board members of the association on May 29, 2020, there are hotels which are laying off employees, cutting off their salary and not protecting their employees from getting affected by the virus.
“We have heard 14 hotels with different cases related with employment lay off and salary cut, we are trying to solve them,” Leulseged Mesele president of the association said.
According to the association there is a huge mess on implementing the national directives and lacks follow up from the government side.
We have been calling the hotels to come and talk on the issue, but we don’t get any response. Also we are communicating with the Culture and Tourism Ministry, Ministry of Labor and Social Affairs there is no solution.
As the spread of the virus continue the government prohibits companies from laying off workers and terminating employments in a measure introduced as part to protect citizens from economic crises. 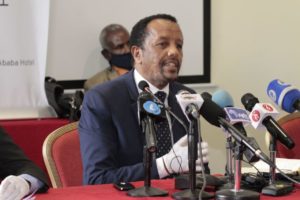 And to mitigate the damages of the pandemic and alleviate economic crisis on industries that have fallen such as tourism, hospitality and the horticulture the government has been aggressively implementing different measurements including financial injection.
According to the government, these sectors can borrow from commercial banks with low interest rates mainly to pay their employees salary and survive the crises together.
Banks are rescheduling, annulling or reducing interest rate and reschedule loan for sectors like hospitality, tourism and horticulture for three months and above to mitigate the effect on their clients mainly for those who are highly affected.
According to the board members of the association even if such kind of efforts has been made by the government to support the sector and protect employees, there are hotels who are not abiding by the rules.
According to Leulseged, most of the hotels took the loan from banks but still there are problems on the implementation.
“Most of the employees are low paid workers, we do not have to expect them to pay back the loan rather we need to stand together and pass this time,” said Sendu Getachew Vice President of the association.
Beside the state of emergency, recently the country has launched work place respond protocol agreement between the government, employers and employees, of work force protocol to encompasses measures taken to fight against the pandemic virus Covid 19.
Guideline for response to crisis management which was signed between three parties’ Ministry of Labor and Social Affairs, the Confederation of Labor and Confederation of Trade Unions, urge basic workplace protection strategies to be implemented by employers, employees and safety committee that includes precautions to be taken.
Following the spread of COVID -19 and the subsequent travel restrictions impacting the international travel-tour industry, hotels are partially or fully closed due to low occupancy rate. Currently 98 percent of the market in the industry is dead and the rest two percent is on hotels used as quarantine according to the association.
Following this most of the hotels are about to change their faces to serve as quarantine centers.