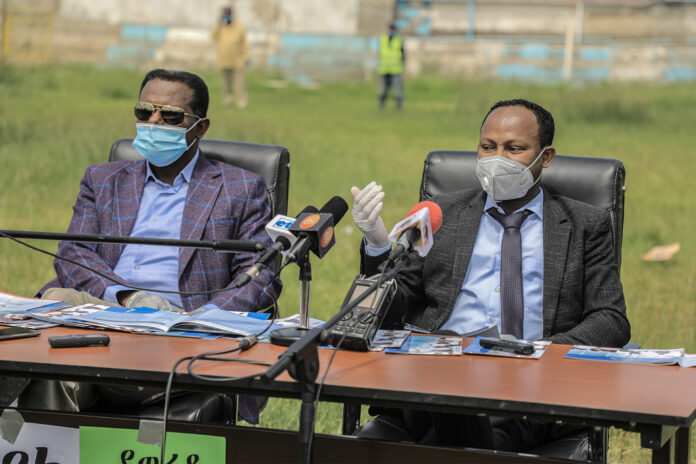 National Aviation College has provided support for those that are affected by the outbreak of COVID19 and are considered vulnerable. The college, which is a sister company of National Airways, said that it has provided for those in need at the area located around the college, which is located around commonly known as 22 Mazoria. The aviation college that provides training on first and second degree besides short term trainings has also announced that it has continued its online education platform to fill the gap that the outbreak forced to terminate.