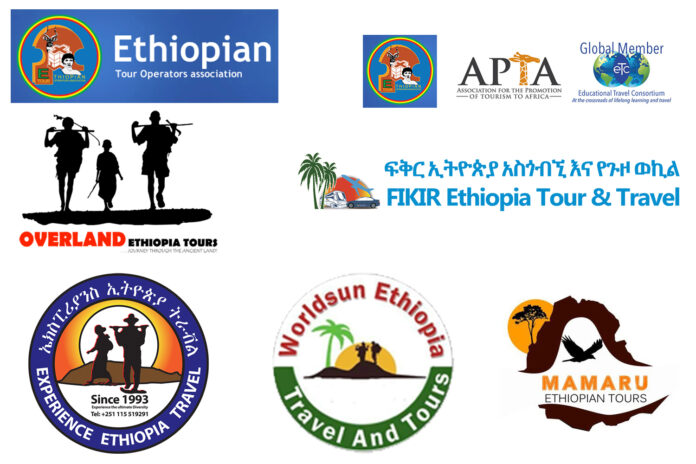 Tour operators, one of the most vulnerable sectors after the coronavirus pandemic, get a green light to rent their vehicles to any businesses that were imported duty free, Capital learned.
Since the outbreak was reported globally even before it was reported in Ethiopia the tourism and related sectors have been highly affected by the pandemic.
The tour operators are also directly related with the tourism business claimed their challenge via their association and individually for the government, who come up with several incentives including providing soft loan and tax amnesty.
Tour companies have also asked the government to allow them to use their duty free vehicles for rental service to survive the situation.
Mengistu Gebremedhine, Business and Policy Advisor at Green Land Plc said that the request was targeted to keep the life of the sector and employees and operate until the tourism sector comes back to normal.
Tour companies have a privilege to import limited high powered 4×4 vehicles for their operation in the tourism business, while they are strictly not allowed to use it for other purpose.
However due to the current situation, to mitigate the problem the government allowed companies to rent their vehicles for those like aid organization and others.
According to the information Capital obtained, the Ministry of Culture and Tourism has accepted their request and send the issue for Ministry of Finance (MoF) that also approved the case and send it to Ministry of Revenue (MoR), who is responsible to manage the implementation process.
According to sources, meanwhile the issue has get acceptance by relevant government bodies the implementation is at MoR.
The advisor at Green Land Plc, which is one of the pioneers in the industry, said that his company needs the decision badly since it is a right time to manage its operation and save employees.
“We have been informed that MoF approved the claim and sent it for implementation at MoR but could not understand why it is still there,” Mengistu claimed.
According to experts, the decision may allow tour operators to provide their vehicles to those who are working on emergency control, security and aid organization that play their role to fight the pandemic.
“It is a time to provide cars for aid organizations until the pandemic ends,” one of the tour operators, who demand anonymity said.
He said that the government passed marvelous decisions, which is highly appreciated by all sector actors, to support the sector and mitigate the problem that is faced because of COVID19, “the new decision will also help companies to continue their business to some extent on better condition until the problem is fully solved.”
“But we don’t have any clue where it is now,” he added.
Mengistu told Capital that besides the issue mentioned above his company has also filed its claim for the Prime Minister and Deputy Prime Minister that the tax annulled by the government few weeks back has some gaps.
Few weeks ago the government has given a tax amnesty under Directive 64/2020, which is for the budget years until 2014/15, for those who have been in dispute with the tax authority.
“Pervasive effects of the tax were not included on the amnesty, which created confusion for those that are trying to precede the government decision,” Mengistu says, “we have filed the case to the Office of the Prime Minister.”
“In our understanding tax arrears are fully annulled, meanwhile the case is not clear,” he says, adding “for instance the tax authority has fully annulled the tax claim for 2014 but it is now asking for the administrative penalty payment for the stated year but calculated for 2017 or 2018, which are the years that are not included on the amnesty period.”
He explained that they have been requested to settle the administration penalty calculated for two budget years (for 2015/16 and 2016/17) for the tax dispute of 2012/13 budget year, which is canceled under the directive, by the tax authority.