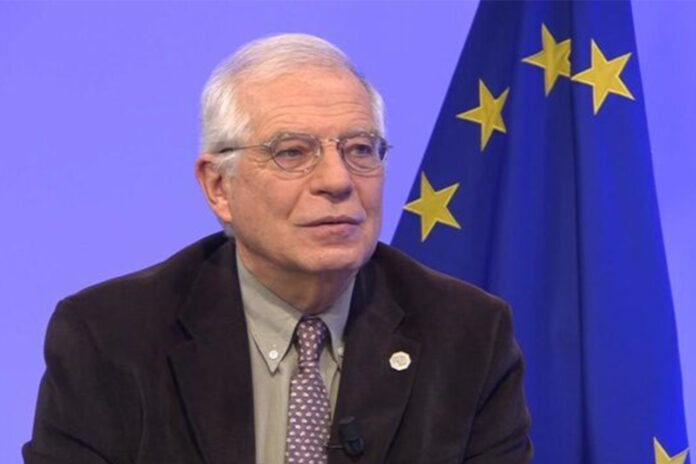 Last year, the world watched in admiration as hundreds of thousands of Sudanese women and men took to the streets to peacefully demand change in one of the world’s most brutal dictatorships.  The first civilian Government in over 30 years pledged to meet the peoples’ aspirations for “freedom, peace and justice”.

Both of us quickly travelled to Khartoum to see the change with our own eyes. The energy and commitment that we felt in our meetings with the authorities, civil society, protesters and students were strong and impressive.

We offered the new authorities our full support. Together with the Sovereign Council, the Transitional Government – under the leadership of Prime Minister Abdalla Hamdok – has started implementing important changes and reforms. Fundamental freedoms have been strengthened. Several key economic reforms are underway. Former President Bashir and many of his closest cronies are in jail and will face justice. Comprehensive peace talks with many of the armed rebel groups are progressing.

Keeping this drive towards reform is vital and should soon lead to the establishment of the transitional legislative council and the appointment of civilian state governors. The dividends of the transition must reach the whole of Sudan, including states marked by year-long conflicts, such as Darfur, Blue Nile and South Kordofan. 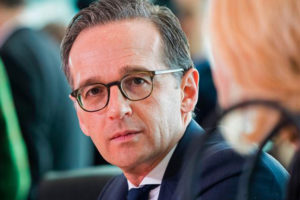 However, the COVID-19 pandemic puts the achievements of Sudan’s peaceful revolution in jeopardy.  Even before the pandemic hit, Sudan’s economic outlook was dire: the current government inherited a backlog of mismanagement of resources and a system of unsustainable subsidies that hampers its ability to invest in the future. More than nine million people in Sudan are estimated to be in need of humanitarian assistance. And past acts of terrorism, supported by the former regime decades ago, keep blocking Sudan’s full reintegration into the world economy and limit its access to international financial assistance and much-needed debt relief.

To provide a lifeline to the on-going transition and accompany Sudan’s own efforts, increased international political and financial assistance remains essential. The moment to do so is now to avoid any backsliding in the the transition. An important step towards our new partnership with Sudan was already taken in the UN Security Council a few weeks ago. It agreed to mandate a new political UN mission to assist Sudan on its road to peace and democracy.

And at a time when no commercial flights are available, the EU has delivered critical supplies such as protective equipment, water purifiers, medical kits and medical staff to support Sudan’s fight against COVID-19, in what is the single largest operation of the European Humanitarian Air Bridge initiative.

However, stabilizing Sudan requires more. On 25 June, the United Nations, the European Union, Germany and Sudan will convene an international conference, to send a strong message to the Sudanese people: the international community continues to stand behind your democratic transition!

The idea is simple: the Sudanese Government will commit itself to carry the 2019 revolution forward – through bold economic and political reforms and steps to reconcile the country. In return, around 50 countries and international organisations are offering Sudan a partnership to support the country up to the elections in 2022. We plan to raise enough funds to kick-start a social protection programme by the World Bank and the Sudanese Government that helps Sudanese families in need. We will also support the International Monetary Fund in opening up Sudan’s road towards debt relief.

Sudan has a once-in-a-lifetime opportunity to achieve peace, democracy, and economic recovery. In an unprecedented global crisis this moment of hope must be seized. A democratic Sudan remains the best guarantee for the long-term stability of the country and the entire region.

“Just fall, that’s all” was one of the slogans that protesters chanted on the streets of Khartoum to oust the old regime. After the peaceful change, our message to them must be: your sacrifices were not in vain. The “new Sudan” is here to stay. We won’t let you fall.