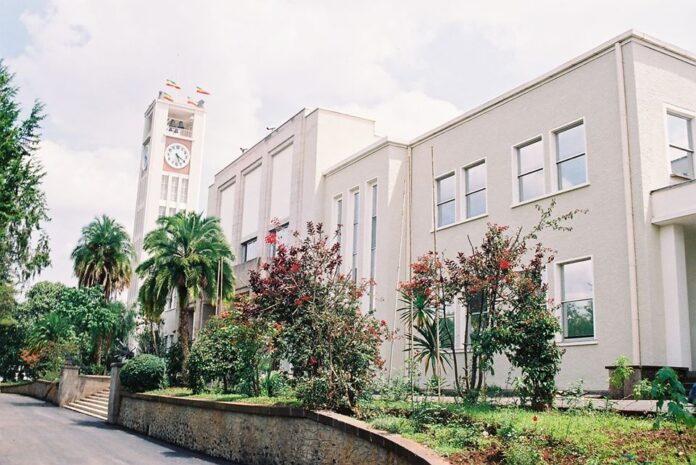 The budget year, which is the last year of the Growth and Transformation Plan II (GTP II), will end in the coming week. In this five year plan the country targeted many achievements of economic and social improvements.
The tax collection of the economic spectrum is one of the areas that the government expected to get significant improvements. To attain the target several measures in the tax policy and administration were undertaken and are being implemented.
In the second GTP the government projected the tax collection to stand at half a trillion birr but the real performance is less than by half.
At the end year of GTP II, 2019/20, the government targeted to make the tax collection about 17 percent of the gross domestic product (GDP).In the budget year that will be closed a day after tomorrow the government projected to amass close to 225 billion birr, while the slowdown of the economy because of COVID 19 is expected to further contract the performance.
The revised projection compared with the original GTP plan was more than half of the targeted plan to earn set five years ago. The government stated that at the end of the current GTP the tax collection will reach almost 500 billion birr.
However, Ahmed Shide, Minister of Finance, said that the tax collection for the 2019/20 will stand at 200 billion birr. Before the global pandemic the monthly tax collection performance was never seen as to be in a good path in the previous years.
From 2010 to 2015 the tax collection registered a growth rate of 29.4 percent on average. Meanwhile, it is far from the target set to be achieved for the final year of GTP I.
In the measurement to Tax/GDP ratio it reached at 12.7 percent. This percentage is the highest ever in the history of tax collection in view of Tax/GDP ratio.
Under the matrix of GTP I in the 2014/15 budget year, the government targeted to put the tax collection at about 15 percent of the GDP.
However the actual performance was 12.7 percent and that dropped to 12.5 percent in the next budget year and further to 10.7 percent in 2017/18 budget year. Even though the Tax/GDP ratio in the 2017/18 budget year shows a reduction, actual collection was 235 billion birr, that is four fold compared with the performance of the 2010/11 budget year.
According to Ahmed, who recently presented his budget speech to the parliament, in the coming budget year the government expected to earn 272 billion birr from tax.
The stated amount is 11 percent higher compared with this ending year projection but it is 36 percent higher from the expected real 200 billion birr collection.
At the same time he added that the 2020/21 tax revenue will be 6.6 percent of the real GDP, which is significantly lower than the years in the past.
Recently Prime Minister Abiy Ahmed told the parliament that the country’s GDP has reached USD 100 billion. However the tax collection shows increment from year to year the ratio compared with the GDP growth could not grew proportionately.
Due to that partners like International Monetary Fund and the World Bank advised the government to boost its local revenue collection by imposing different instruments and expand the tax base in the aim to at least reach at the experience of other peer countries in sub Saharan Africa.
In the past few years several tax reforms like tax policy and tax administration has been in the works.