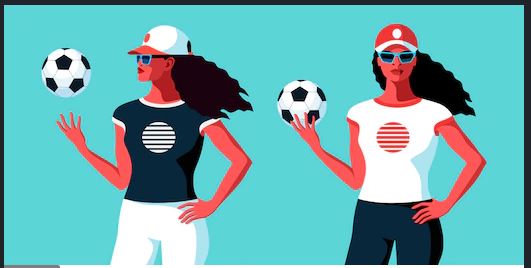 The African football body has put up an ambitious four-year plan that will take the women’s game to the next level.
The Confederation of African Football (Caf) has launched its first-ever strategy for women’s football which charts the course of realizing the full potential of the women’s game until 2023.
The four-year women’s football strategy blueprint was developed by top stakeholders at a workshop in Egypt in November and subsequently approved by the Caf Executive Committee.
The 28-page released plan is built on the development, competition, professionalization and leadership, marketing and promotion, and social impact of football.
The first ever CAF Women’s Football Strategy, the strategic plan to shape the future of the women’s game has come to fruition.
Speaking about the launch of Caf’s continental strategy for women’s football, president Ahmad Ahmad told the Caf website: “Today is a historic day for women’s football in Africa.
“My gratitude goes out to the key stakeholders and experts who took part in putting together this strategic document, which is the beginning of many things to come.”
On her part, Isha Johansen, who is the chairperson of the Caf Organizing Committee for Women’s Football, and also doubles as Sierra Leone Football Association boss, said: “The strategy is a follow-up on the Caf Women’s Football Symposium in 2018.
“We have now established strategies and drawn up a road map which we believe will enhance the development of women’s football on the continent in all areas and levels from Leadership, Governance, Technical, Education, Strategic Partnerships and Grassroots.”