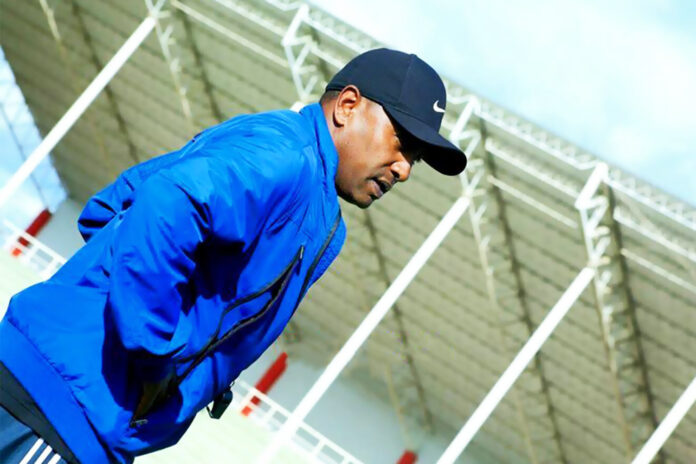 With popular Coach Kassaya Arage in long vacation in the US, Ethiopia Bunna’s absence from players transfer market turned out a major issue among club supporters. Cross-town arch rival St George, title aspiring Fasil Ketema and Bahirdar Ketema in the double to beef up their squads, many club supporters are getting worried that their team may not be at competitive level with the heavyweights in the coming season.
Ninth in the league table with 22 points from 17 matches before the season was suspended due to Corona Virus, Kassaye’s record (five wins, seven draws and five defeats) was hardly impressive among fans that expected a miracle on his arrival to the club for the second spell.
Despite the players’ transfer window not yet opened, St George, Fasil Ketema and Bahirdar are boasting the signature of best talents while Ethiopia Bunna is hardly mentioned taking part in the market. “I am in a big dilemma whether my team is among the heavy weights of Ethiopian Football,” a fan of Ethiopia Buna suggested. “It is not only me but it is the hottest issue among the majority supporters” he added.
Kassaye who signed a four year contract earning 100,000 birr a month plus benefits was not under any obligation in his first year. But many are expecting him to perform better in the coming new season therefore worried about the quality of players to join the team.
Though the fans are not arguing about Kassaye’s return home at the time of Covid19, many want to have a glimpse of what is happening about the squad building for the coming season.