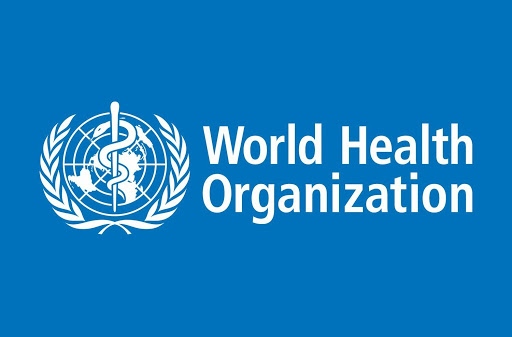 The first members of a surge team of health experts from the World Health Organization (WHO) have arrived in Johannesburg, South Africa to bolster the country’s response to COVID-19. As the continent surge past one million cases, WHO is expanding support to countries experiencing a significant uptick in cases.
South Africa is among the five countries in the world most affected by COVID-19. After their arrival, the WHO surge team went into quarantine in line with the national regulations. A second group of experts will deploy next week. Altogether more than 40 public health experts are expected to provide surge support, working with national and provincial counterparts on key areas of the response.
“As the impact of the virus intensifies in a number of hotspots in Africa, so too are WHO’s efforts,” said Dr Matshidiso Moeti, WHO Regional Director for Africa. “At the request of the South African government, our experts will be embedded with the national response teams, working closely with local public health officials to address some of the urgent challenges the country is currently facing.”
Across the continent, the COVID-19 pandemic has taken varied trends: 10 countries accounted for 89% of new cases over the past two weeks. New cases have increased by more than 20% in 16 countries in the African region in the past two weeks compared with the previous fortnight.
WHO is increasing support to 11 countries which have requested assistance as they experience a surge in COVID-19 cases and deaths. The Organization is mobilizing more technical experts on the ground, scaling up trainings to build up local capacity, particularly at the provincial and district level. With community transmission occurring in more than half of countries in Africa, WHO is beefing up community engagement and health education and providing direct material support to strengthen testing capacity.
“Lack of testing is leading to some under-reporting of COVID-19 cases and preventing us from understanding the full picture of the COVID-19 pandemic in Africa,” said Dr Moeti. “We need to turn this around so countries can calibrate their response, ensuring it is most effective, and as cases move into the hinterlands, testing must be decentralized from the capital cities.”
To help meet demand for essential medical equipment across Africa, WHO and other United Nations agencies have formed a global procurement consortium which leverages their networks, expertise and product knowledge to support countries that have limited access to markets. The WHO-led consortium has secured critical volumes of testing kits and other key diagnostic supplies from major manufacturers.
So far, the consortium has shipped 1.8 million testing kits to 47 countries in Africa over the past month. Another 1.1 million testing kits are expected to be dispatched in the coming weeks.
Testing for COVID-19 in Africa remains low by global benchmarks, but capacity has expanded significantly since the outbreak began. In sub-Saharan Africa, over 6.4 million polymerase chain reaction tests have now been performed. Eleven countries are now performing more than 100 tests per 10,000 population, compared with just six a month ago. July saw a 40% increase in the total number of tests performed compared with the previous month.
In related development coronavirus cases in Africa exceeded the 1 million mark, the Africa Centres for Disease Control and Prevention said on Friday, as the continent recorded 14,656 new cases over the last 24 hours. The death toll from the virus in Africa reached 22,066, while recoveries rose to 690,436.
Southern Africa has confirmed a total of 565,100 cases, of which South Africa alone took by far the greater proportion that stood at 538,200.
North Africa has 170,200 cases, West Africa 136,800, East Africa 85,600 and Central Africa 49,600.
At least 10,200 people lost their lives to the virus in Southern Africa, 7,000 in North Africa, 2,000 in West Africa, 1,900 in East Africa and 945 in Central Africa.
Ten countries account for 89% (735,482) of all reported COVID-19 cases in the African Region: South Africa, Nigeria, Ghana, Algeria, Kenya, Ethiopia, Cameroon, Ivory Coast, Madagascar & Senegal. South Africa accounts for more than half, according to WHO Africa office.