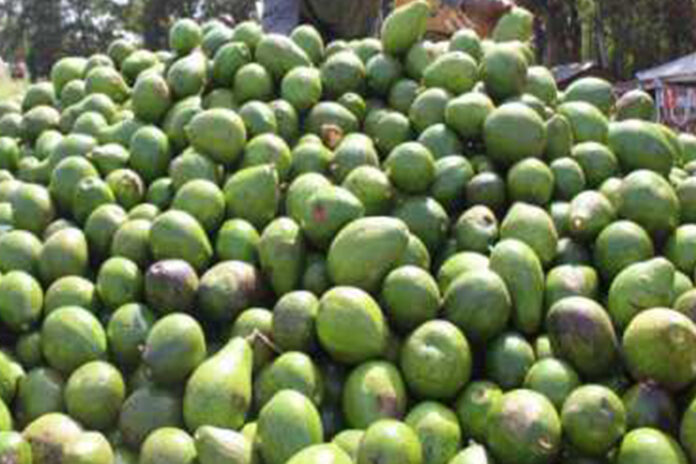 The horticulture industry, which contributed half a billion dollar in the last budget year, is vying to use shipment to export its product. In the new scheme the highly anticipated refrigerated containers or referee containers will be used to export products through train via vessel.
Currently the horticulture industry is using airfreight to export its flower or fruit and vegetable products, while the sector actors claimed that using referee container and export products via vessel would make Ethiopia’s product more competitive in the international market.
Using the new scheme Hass variety avocado was exported on Saturday August 22, in a vessel for the first by refrigerated container. 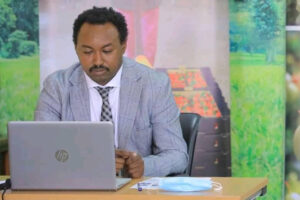 Ethiopian Horticulture Producers Exporters Association (EHPEA) announced that 25 tons of Hass variety avocado collected from 87 out growers in Merawi Koga irrigation area is exported to Europe using a referee container from Bahirdar, then by train from Mojo to Djibouti for the first time.
Tewodros Zewdie, Executive Director of EHPEA, said that it is a big step since the railway system is introduced.
The Director said agro logistics cost makes Ethiopia unable to be competitive so far, “particularly the referee container cost is very expensive due to that we could not tap the European and Middle East market, which is dominated by Latin American fruit and vegetable suppliers.”
He said that using the train is one step forward but the government should give special attention and should harmonize the railway system and improve the availability of empty referee container.
“Currently farms pay round trip costs for referee container including empty leg (empty containers) that are transported from Djibouti to farms,” Tewodros explained.
If the empty leg cost is slashed the cost of transportation will drop by 50 percent, according to him.
He recommended that the government should consider availing more referee containers and to provide subsidy like what Ethiopian Airlines has done for the floriculture sector.
The availability of consolidation facilities like cold house everywhere and to encourage the private sector to be engaged on the investment is stated as a game changer on the fruit and vegetable sector. 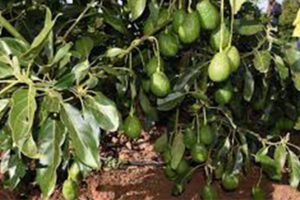 “We believe that Ethiopia will be competitive in the near future on the fruit and vegetable sector even better than the floriculture sector since the required smart and efficient agro logistics is improved,” Tewodros told Capital.
“In order to bring breakthrough result from fruit and vegetable sector there should be a turnaround in the perishable logistics system in the country,” he emphasized.
Koga Vege Agricultural Development Plc, which is founded in 2013 with an objective to boost rural economic development in the area around Bahir Dar, is the company behind the export of irrigated avocado to the European market.
In a Public Private Dialogue webinar on Attracting Investment to the Horticulture Sector a representative of Ethiopian Maritime Affairs Authority in charge of logistics transformation said that there is a cold chain project at Mojo Dry Port.
He said that the latest referee container shipment is a trial for the first time for the UK market. “Once this trial shipment achieved its target, I hope we will come up with good proposal for other horticulture actors to utilize this service,” the representative said.
“It will also give insight how we can support the requirement not only in Bahir Dar but adjacent area in Oromia, Arba Minch and south and western Ethiopia,” the representative further added.
Avocado has become a potential for Ethiopian horticulture export and it is now growing from time to time.
In the 2019/20 Ethiopia has secured USD 499 million from horticulture export, which is 146 percent of the target. In the 2020/21 budget year the sector is expected to generate USD 630.