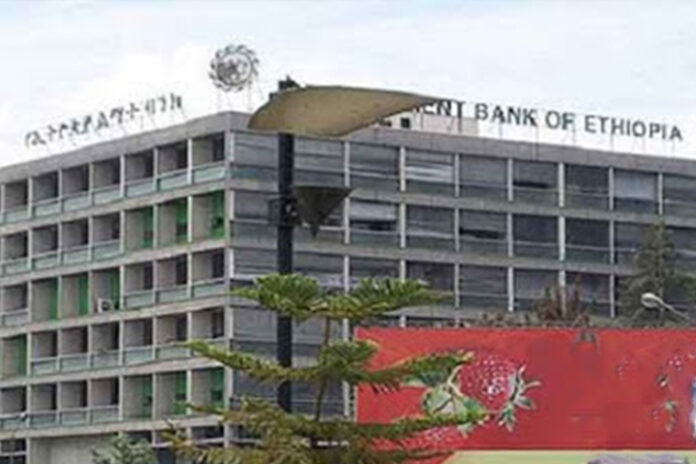 The state owned financial firm the Development Bank of Ethiopia (DBE), in the past financial year, has successfully been able to double its loan collection capacity despite having a rocky past few years. This has resulted in a significant drop in the Non-Performing Loan (NPL) ratio.
In a webinar evaluation of the past financial year, DBE announced that it secured close to 7.4 billion birr revenue with 111% achievement.
Haileyesus Bekele, President of DBE, described the result as historical for the bank that was in crisis in the past years due to the growing of NPL.
The bank’s revenue has also been boosted by 31 percent compared to the prior year’s performance.
In the 2019/20 financial year the policy bank has secured close to 1.3 billion birr gross profit before tax, while the net profit after tax stood at 1.13 billion birr. This is a first in the history for the bank to register a billion birr profit.
According to the report, the bank approved a loan of 10.4 billion birr with 76 percent of its target during the year. At the same time in the stated period it has disbursed 8.54 billion birr, which is 71 percent compared with the target set for the end year.
The bank has also collected 7.7 billion birr loan from clients in the past year that is 98 percent from its target during the fiscal year.
The loan collection is stated as a big result as it is badly required to reduce the NPL. DBE’s NPL had reached 40 percent about two years ago, while it has reduced it to 34 percent for the 2019/20 financial year.
“Particularly, the bank’s annual loan collection almost doubled as compared to the previous year’s performance and its historical average performance,” the bank stated.
Currently, the bank has a total loan portfolio of 55.67 billion birr, which is a 9 percent increase from the previous year’s amount of 51 billion birr. The NPL’s ratio has also decreased by 4.6 percent in comparison to last year’s performance.
The Bank also sold Grand Ethiopian Renaissance Dam bond which amounted to 616.43 million birr during the budget year.
Haileyesus also echoed that these achievements would be replicated in the next year by reducing NPL’s through collection of loans and aggressive participation in bond sales.
In 2020/21 fiscal year, the bank targets to approve 10.09 billion birr loan, disburse 10.03 billion birr and collect 8.24 billion birr as well as reduce the NPL ratio to 25 percent.
In May this year the Council of Ministers approved to increase the authorized capital of the bank to 28.5 billion birr.