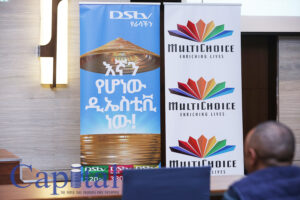 The MultiChoice Group is one of the leading Tv broadcasters in Africa, which provides access to 19.5million households throughout the continent.