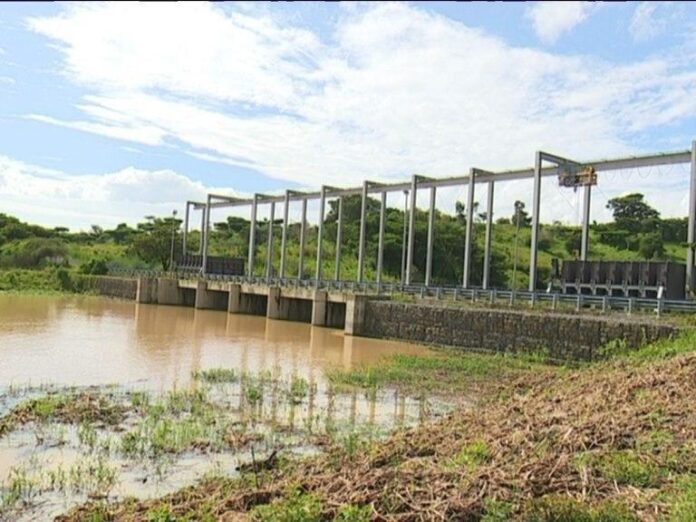 The rainy season bring with it challenges to hydropower plants. Lake Weed commonly referred to as Enboch, buoyant grass and lack of spare parts are resulting in power interruptions.
Last week, Ethiopian Electric Power had disclosed that Awash 1 and 2 hydro power plants had stopped operations because of ‘Enboch’ and high waters. Apart from Awash according to EEP, Tana Beles hydro power plant is also facing the same fate.
According to the Ethiopian electric power, the spread of water hyacinth which is commonly known as Enboch on Lake Tana is also presenting a challenge to Tana Beles – the second largest hydro-electric power plant in the country with an installed capacity of 460 MW.
As the office disclosed the problem needs an immediate solution and if not properly tackled the hydro-electric plant would stop its operation. As a result of this, Tana Beles had been temporarily closed for three days from August 16-18.
“Even if the power plant has Taff boom-which is an equipment that offers protection during operation from buoyant grass, the increasing average of the grass is making the situation difficult.
Beles hydroelectric power plant is located on Lake Tana which has been affected by ‘Enboch’ for about ten years. Beside the effect brought about the buoyant grass, Enboch, is also adding more risk to the power plant. According to Moges Mekonnen, PR of Ethiopian electric power, describes the situation as daunting. This is because when trials are made to control the spread of one side of the lake, the weed begins to sprout on the other end and their spread are propagated by wind and storm. 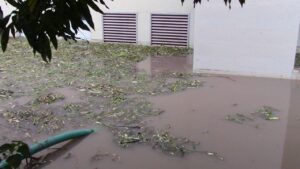 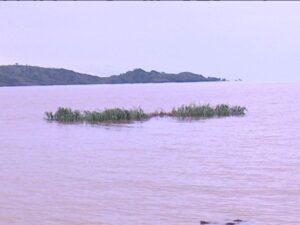 The infestation still poses a serious threat to the lake, the surrounding community, and the Nile basin.
Enboch directly threatens both the lake and its inhabitants. It deprives aquatic plants and animals of sunlight and oxygen. It also restricts water flow and is an obstacle to all kinds of economic activities including fishing, navigation, power generation and irrigation.