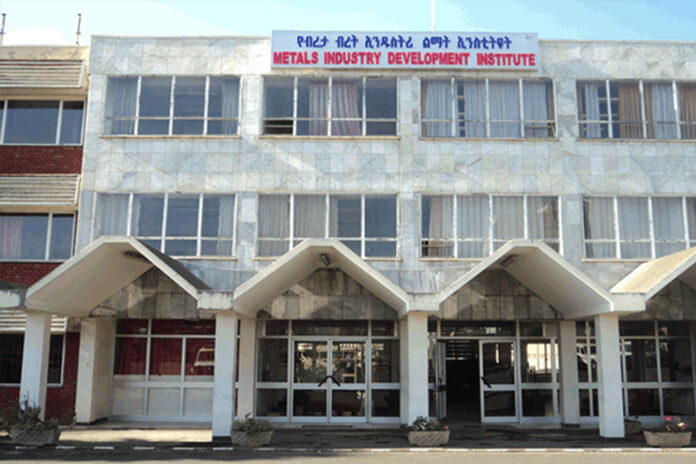 Metals Industry Development Institute (MIDI) has proposed a USD 14.7 billion price tag for an iron ore processing plant, which is an investment three folds that of the Grand Ethiopian Renaissance Dam.
The project that would be undertaken with the public private partnership (PPP) scheme is expected to come to an actual realization in ten years.
According to the plan, the government would have 20 percent share and the remainder will be managed by foreign investors.
Tilahun Abay, Planning and Information Management Directorate Director at MIDI, said that the project is crucial to feed the growing local steel and engineering industry, which is running in critical resource scarcity.
He told Capital that the project is expected to come to a realization in five years’ time and be fully operational in ten years time.
The British company, MCI Group, undertook the inception report that was developed by Chinese consultants under pre-feasibility study. 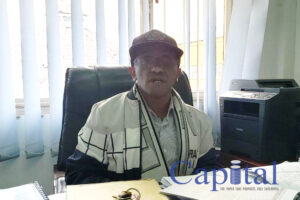 The feasibility study would be undertaken in the near future and be operational in different phases as soon as possible, according to the proposal of MIDI.
“In this five year plan the feasibility study shall be undertaken and the first phase will be operation,” Tilahun said.
“The plan indicated that it has two phases and that the first phase may consume USD 7.05 billion,” Tilahun added.
According to the plan, the plant will be operational by using imported iron ore alongside the resources from local source.
Currently companies are working in the country to extract iron ore in different parts of the country. “Besides that we source our resources imports from African countries like South Africa and West Africa countries alongside Brazil,” Tilahun explained.
He said that at the first phase the plant shall have a capacity of 5 million metric ton per annum of input to the local industry.
According to the sector experts, such kind of plants have been tested in China and South Korea, both of which have become some of the top leaders in the sector but their ore is drastically approaching zero.
Tilahun also indicated that Egypt has become successful and leads the sector in the continent. “Egypt has created a capacity of producing 7.8 million metric ton crude steel by importing 5.6 million metric ton and extracting iron ore 1.5 million ton locally thus enabling it to expand its engineering sector,” he added.
The proposed project would be a sustainable resource in the supply for the growing industry in the country and export market.
MIDI is assessing a way to solve the input shortage for the steel industry. Currently, for the short term it is studying to solve the LC issue raised by local manufacturers.
“The resource at banks should be distributed fairly and Ministry of Trade and Industry should be involved in the foreign currency allocation to banks to provide short term solutions to support the manufacturing industry,” Tilahun added.
Posco, the South Korean global giant in crude steel production is expected to invest in Ethiopia and this is considered as a medium level solution for the steel industries in terms of input supply.
The company representatives have since then met with the prime Minister on his visit South Korea.
Currently, three miners have secured a license to produce iron ore extraction that shall be an input for Posco and it shall also import iron ore for the production of steel product that shall in turn offer their input to the basic metal industry, engineering and others in relation to the industry.
Scrap trading regulatory improvement has also been stated as another option for the sector to access input on reasonable price. Assessing regional scrap resources are also targeted to fill the steel industry demand. MIDI indicates this to be a medium level solution for the input shortage.