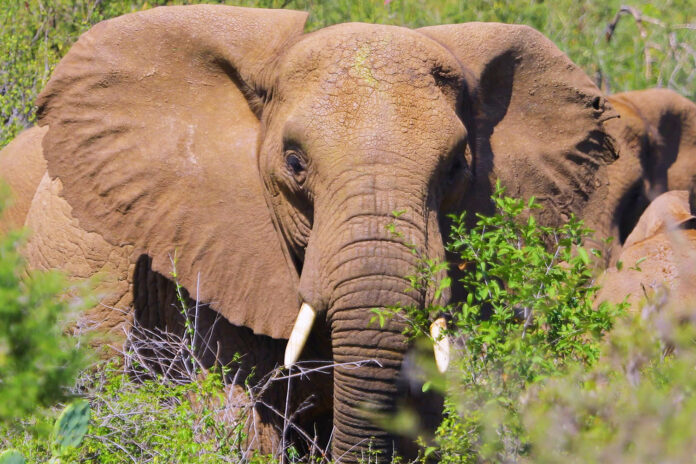 Ethiopia has already lost its black rhino, now it is losing its elephants

A new documentary film “Ethiopia’s Elephant Crisis,” by award-winning American journalist and filmmaker Antoine Lindley, brings to the forefront the challenges that Ethiopia faces in wildlife conservation, especially its efforts to save its endangered elephants.
Commissioned by Ethiopian Wildlife Conservation Authority with support of UNDP and GEF , the ground breaking 40-minute documentary film follows filmmaker/journalist Antoine Lindley to some of the most remote parks of Ethiopia to tell the story of the challenges and conservation efforts to save what could be Ethiopia’s last elephants.
Since the 1980’s Ethiopia has lost 90% of its elephants. Today, Ethiopia’s elephant population is estimated to be less than 1,900; that number is rapidly dropping due to poaching for ivory, habitat loss, and human-elephant conflicts. 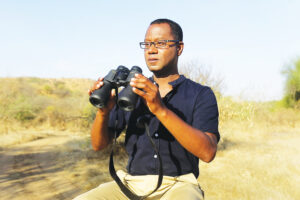 “I made this film to give a voice for Ethiopia’s endangered elephants,” said filmmaker Antoine Lindley. It is one thing to read or hear about the challenges facing elephant conservation in Ethiopia, but to actually document it through film is a powerful visual tool that I hope will bring more awareness and solutions.”
The film not only weaves together an engaging storyline of wildlife survival and conservation efforts, it also displays captivating sweeping beautiful landscapes while taking viewers on an adventurous visual safari through Ethiopia’s dense riverine forests, woodlands, and lush green savannahs.
“Apart from storytelling, it was also important for me to take a cinematically sophisticated approach so that the viewers can feel like they were along on the journey,” added Antoine.
“The documentary provides a glimpse into the magnificent landscapes of our country, the devastating threats facing elephants across Ethiopia, and the front line heroes and community members living alongside them, protecting them and risking their lives every day. Said Greta F. Iori, Regional Lead Horn of Africa, Elephant Protection Initiative. Will we be able to save our continents’ vital landscape engineers and put an end to the brutal looting of these natural treasures for generations to come?”
“Ethiopia’s Elephant Crisis” is set to be released on October 2, 2020 for domestic and international distribution.
Antoine Lindley is an award-winning American journalist and documentary filmmaker; he has more than 20 years in the media industry and produced over 24 documentary films on Ethiopia.