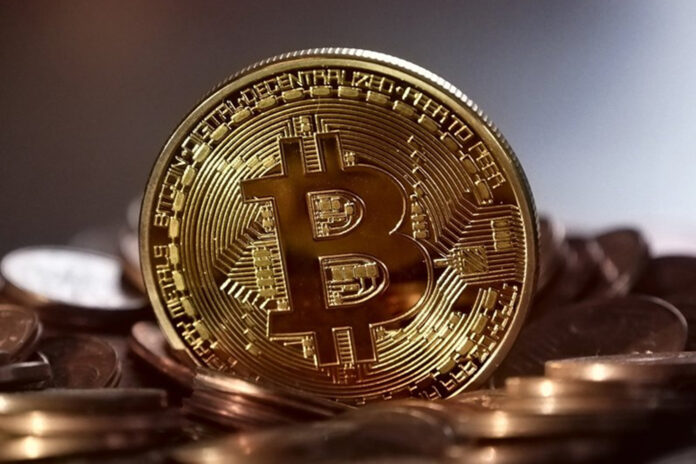 Africa has long been considered a fertile market for cryptocurrencies, with many commentators anticipating a massive bitcoin boom in the continent in the coming years. There have already been several signs that bitcoin payments will become increasingly normalized in both Ethiopia and the wider continent. This is because bitcoin is perceived as a comparatively stable store of money, particularly in countries where the fiat currency often succumbs to volatility. This is true in the case of the Ethiopian birr.

The state of play for bitcoin in Ethiopia and wider Africa

Many have spoken about the potential for cryptocurrencies to challenge the world’s existing financial systems, and recent trends indicate that the growth of bitcoin in Africa is accelerating to do just that. Analysis of monthly cryptocurrency transfers under the value of $10,000, both coming in and out of Africa, reveals that the number of transactions increased by 56% in June 2020 compared to the same period from the previous year. 2020 saw June transactions soar to a volume of $316 million. Some of Africa’s biggest economies, including Nigeria, South Africa, and Kenya, were among the biggest contributors to this volume of bitcoin transfers.

However, Ethiopia is undeniably playing its part in the spread of bitcoin. One of the most appealing qualities of bitcoin is its decentralized nature; this means that the completion of crypto transactions are not controlled by the government, so the value of bitcoin is uncorrelated to the performance of a national economy. This has been one of the biggest draws for the use of bitcoin in Ethiopia, where the Ethiopian birr has a reputation for volatility.

That much can be seen with the unveiling of new birr notes for the 10, 50, and 100 denominations, in addition to a new 200 note. The Ethiopian government has undertaken this measure to combat a 20% rise in inflation and concerns over liquidity. The cashless nature of bitcoin is therefore even more attractive to consumers and businesses based in the country. The birr may continue to fluctuate, but bitcoin will take its own trajectory. This makes it a viable alternative to relying on the fiat currency of Ethiopia.

Sad to be leaving the continent…for now. Africa will define the future (especially the bitcoin one!). Not sure where yet, but I’ll be living here for 3-6 months mid 2020. Grateful I was able to experience a small part.

One of the biggest advocates of Africa’s positive bitcoin future is Jack Dorsey, the co-founder CEO of Twitter. Dorsey is a renowned fan of cryptocurrencies and blockchain technology, so his name could crop up prominently in future attempts to establish bitcoin in Africa. However, African businesses have already been integrating cryptocurrencies for several years without any intervention from rich overseas investors like Dorsey.

There are many examples in Ethiopia, the Yirgacheffe Coffee Producers Union are one notable collective to embrace blockchain tech. It is hoped that the incorporation of blockchain into the coffee-growing business will make salaries and trade fairer, while the Union has also begun to export coffee and receive payments in bitcoin. Individuals have likewise enjoyed the benefit of bitcoin. Hanna Teklie is an Ethiopian entrepreneur who has since moved to South Africa, where she has established a marketing network that spans the continent. Teklie acts as an intermediary for bitcoin investors, with traders based in Ethiopia able to acquire bitcoin mining machines through her service.

While that sort of business benefits traders with a prior interest in cryptos, it is the practical application of bitcoin that will champion its use to the average African consumer. There are many examples of bitcoin payments becoming commonplace throughout Africa. A very clear example of this is set by the best South African online casinos, as the likes of Punt Casino and African Grand permit users to transfer funds in and out of their account via bitcoin. Having bitcoin feature alongside traditional payment methods like Visa and Mastercard goes a long way to standardizing the use of cryptocurrencies.

That becomes even more tangible with the use of bitcoin ATMs, which have popped up throughout Africa. These machines stand on the street, usually in cities, so that they can allow users to buy and sell bitcoin. There are ATMs that can be found in Ghana, Uganda, and Nigeria, and it is surely only a matter of time before Ethiopia receives its first. In 2018, it was estimated that around 1,000 Ethiopians had invested in bitcoin. That number should skyrocket in the coming years as more and more African industries explore the potential of cryptocurrencies.

With the Ethiopian birr looking primed to continue along its traditionally volatile path, despite the measures of the government to introduce new denominations of its fiat currency, the appeal of bitcoin payments should continue to rise in Ethiopia. This trend will be matched by several other African economies, with the likes of South Africa, Nigeria, and Ghana expected to remain receptive to cryptocurrency technology.

What Makes a Nation

The peace agreement made is highly necessary for us