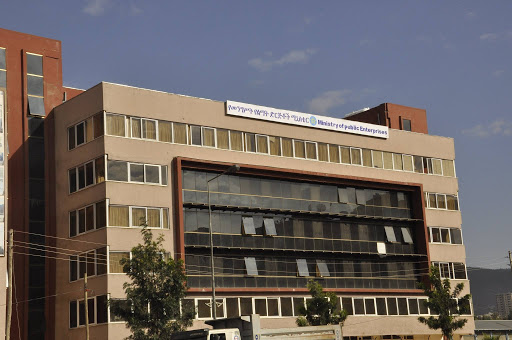 The Public Enterprises Holding Administration Agency (PEHAA) disclosed that 11 public enterprises will be tabled for privatization in the current budget year.
The agency that concluded the 2019/20 budget year without selling any public enterprise to the private sector has stated that in the 2020/21 budget year, 11 enterprises will be tabled for privatization.
Wondafrash Assefa, Public Relation Head at PEHAA, told Capital the companies that will be tabled for privatization are yet to be disclosed. However, he confirmed that the enterprises could be mega enterprises.
“The privatization process for mega enterprises is directed by the Ministry of Finance, which is the higher body of PEHAA,” he explained.
The agency has set11 enterprises up for privatization but the final decision comes from the Ministry.
In the past budget year, PEHAA had floated Abaya farms which is located in Omo Valley around Arba Minch of SNNP. However, the process did not yield positive result. The farm is well known for its banana plantation that covers an area of 1,195 hectares,
A few years back the farm had been managed by Amibara Agricultural Development PLC, which bought Middle Awash Agricultural Development Enterprise, on lease.
The farm has also been administered by Ethiopian Agriculture Works Corporation, which is a state owned enterprise.
The government has also targeted to partly privatize Ethio Telecom, of which 55 percent share will be held by the state, 40 percent by foreign investors and the remainder by Ethiopians.
The sugar sector is also the other mega enterprise that may be included on this years’ privatization process.
In the concluded budget year, 21 public enterprises have generated over 300 billion birr in revenue with gross profits of 55.5 billion birr before tax.
In the current budget year, the enterprises are expected to generate over 376 billion birr in revenue and close to 74 billion birr in profit before tax.
Ethiopian Airlines has led in the revenue generation front by generating 122 billion birr, followed by Ethio Telecom with 47.7 billion birr in total revenue.
Capital’s attempt to get further information about the enterprises that will be floated in the current budget year from Ministry of Finance was unfruitful.