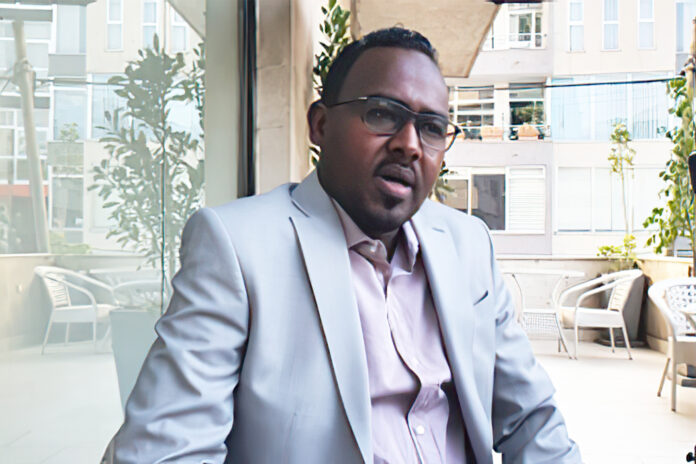 The Somali Region has warned some contractors who have derailed in carrying out road projects in the region.

The region has disclosed that it has registered massive achievements in the past two years through different economic developments. However, some of the challenges have been observed on some road projects which are mainly overseen by the federal government.

“We have evaluated and identified the reasons and approached the contractors to accelerate the project after having reached to a consensus,” he told Capital.

According to the Communication Bureau Head, a good example is that of the road project that connects Hara to Emi which then links to Hamero to Gode. This project which is undertaken in different lots by separate contractors is an example of a project that has shown some delay. 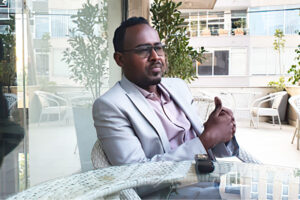 “Though the projects are managed by the federal government, we are also trying our best in monitoring the contractors’ activities so as to efficiently quicken the project,” he added.

“Meanwhile, as per the discussions that we have had with the contractors, they have stated that they have experienced cash flow problems internally. In an external angle, they have also been held back by the instability that was observed around Babile of Oromia region,” he explained.

From the information that Capital obtained from the Ethiopian Roads Authority (A body responsible in the management of federal road projects), ERA expressed that to some degree that instability and the pandemic had resulted in the slowing down of the projects. However, they stated that this would not be the same this Ethiopian calendar year and that improvements will be undertaken. The body also acknowledged that for the past couple of years Somali Region has been rapidly growing in the many projects that the region is undertaking.

The region has also taken steps by holding discussions with contractors including CCCC, Macron and Yotek in order to speed up the projects to finalization as per expected timelines. The discussed challenges with the contractors are also to be tackled with project finalizations targeted to be completed in a few months.

Ali further expounded that the new administration that came to power has done a tremendous work. He highlighted that, several achievements in the social service and economic areas have been registered.

The administration is also strongly focusing on taping into the potential of the youth who are the major share in society and of the region.

“We are working on providing support for vocational graduates for the establishment of their cooperatives and as well as provision of initial finance to kick start their careers,” he explained.

The new administration has also had success in the private sector development in the region.

One of the successes on the private sector development is the formation of companies that serve the society on cashless services that are provided by likes of Tsehay, which creates massive jobs.

In the past the regional government and individuals affiliated with the former leadership had controlled the economic activity even to the extent of the distribution of commodities like cement, khat, bottled water and beverage, “there were several regional public enterprises that engaged itself in small businesses like retails but now most of them have been left to the general public in the region so as to boost the role of the private sector in the economy,” he said.

“Regarding the operation of cashless services, other part of the country should emulate the Somali region in terms of implementation of the scheme which has different benefits including safety and security,” Ali said.

The activity of mechanized farming is also stated as the other potential area in the creation of massive jobs and productivity. The regional administration has recently distributed irrigation materials including generators and pumps for youths to undertake modern agricultural practices as they utilize the rivers that flow in the region.

The hospitality development is also an emerging business in the region. Ali affirmed that hotels with international standards have been opened up in recent months by the diaspora who have returned because of the lucrative business following peace and political stability in the region.