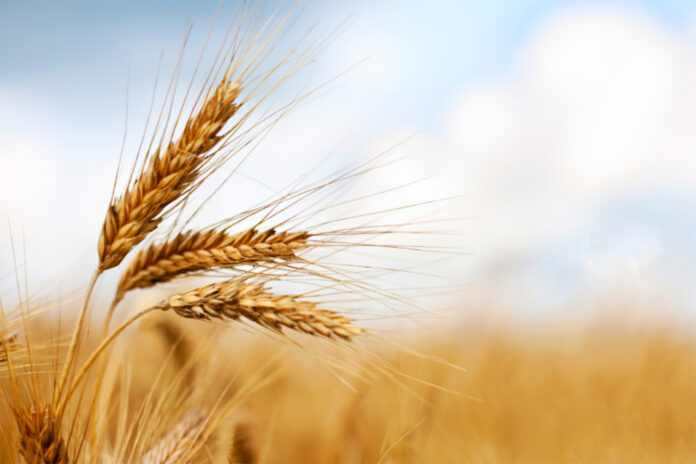 The Public Procurement and Property Disposal Service (PPPDS) awarded Marthina Mertens Sampl Lebensmittel Handel (Food Trading) to supply the 200,000 metric tons of milling wheat.
The milling wheat that PPPDS is procuring on behalf of the National Disaster Risk Management Commission was opened on Thursday, October 15 and four bidders had participated on the bid.
This week, the Service has awarded Marthina Mertens, a German company, to supply the grain at the total cost of USD 40.39 million, which was the least bided price.
Besides Marthina Mertens Promising International Trading Co, HuytonInc and Aplus Importer are the other companies that participated on the bid.
On its bid document, Marthina Mertens had stated the loading port will be Terminal 24 of Novorossiysk, Russia.
On the other hand PPPDS has awarded Rosentreter Global Food Trading to supply the 400,000 metric tons of milling wheat for Ethiopian Trading Business Corporation.
The wheat that is procured to stabilize the market was awarded to the German company at the cost of USD 76.89 million.
Novorossiysk, Russia was set as the loading port for the grain.
The six companies that were involved in the 400,000 metric ton bidding are; Green Export CA, Aston FFI (Suisse),Promising International Trading Co, HuytonInc, A plus Importer and Rosentreter Global Food Trading.
On the bid that was divided by four lots with 100,000 metric tons each, A plus Importer, an Ethiopian company, and Rosentreter had expressed their interest to participate on all lots.
A week ago on the procurement process of 80,000 metric tons of wheat that World Bank procured for Food Security Coordination Directorate of the Ministry of Agriculture for Rural Productive Safety Net Program the award has been given.
Promising International Trading Co secured that bid of CIP Adama, Dire Dawa and Kombolcha central warehouses.
The total wining price is USD 27.82 million. According to the bid document from the total 80,000 metric tons; 26,000 metric tons shall be delivered to Adama Central warehouse, 30,000 metric tons to Kombolcha and the remainder 24,000 metric tons to Diredawa Central warehouse.