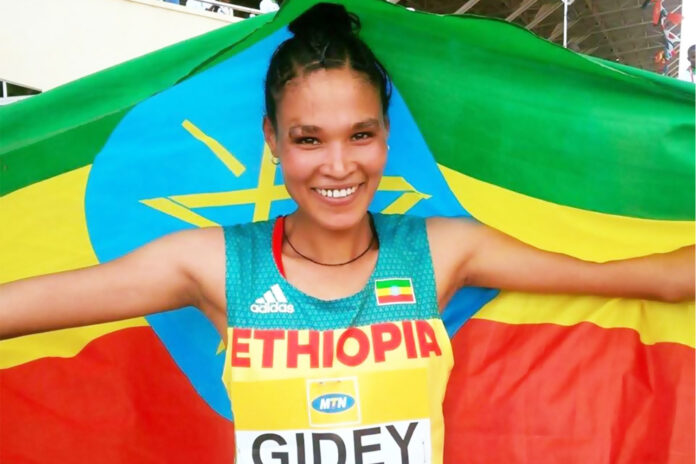 World Athletics announced five finalists for the Female World Athlete of the Year 2020. In spite of the many challenges presented by the global Covid-19 pandemic this year, the five athletes, who represent five countries and four area associations, have excelled, producing brilliant performances across a range of athletics disciplines in 2020.
The finalists are: Letesenbet Gidey, Ethiopia: Gidey set a world record of 14:06.62 over 5000m. She was second in the 5000m at the Wanda Diamond League meeting in Monaco.
Sifan Hassan, Netherlands: Hassan set a world record of 18,930m in the one hour run. She set a European record of 29:36.67 over 10,000m, the fourth-fastest performance in history. Peres Jepchirchir, Kenya: The Kenyan athlete won the world half-marathon title. She twice broke the world half-marathon record for a women-only race (1:05:34 and 1:05:16).
Yulimar Rojas, Venezuela: Rojas remained undefeated in four triple jump competitions indoors and outdoors. She broke the world indoor triple jump record with 15.43m. Elaine Thompson-Herah, Jamaica: The Jamaican remained undefeated in seven 100m races. She ran a world-leading 10.85 over 100m.
The male and female World Athletes of the Year will be announced live at the World Athletics Awards 2020 to be staged as a virtual event on December 5.