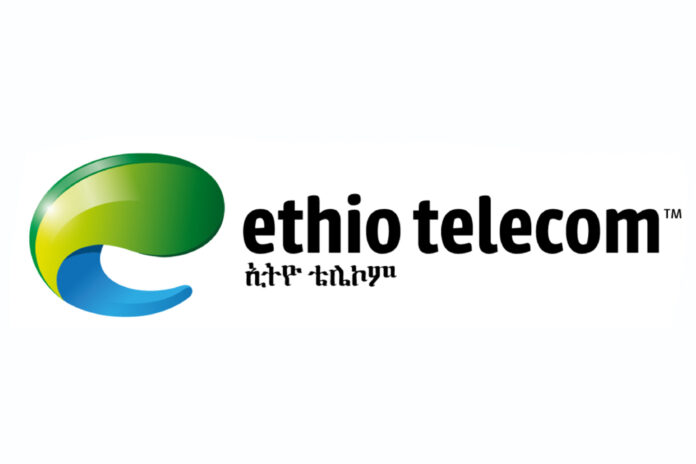 Ethio-telecom announced that all telecom lines to the Mekelle core site in Tigray have been severed.
According to Frehiwot, the telecom infrastructure lines linking Mekelle to Wukro, Ab’ala, AbiyAdi, Maichew-Kurkuftu, Maichew-Mehoni, as well as Shire and Shiraro have been cut.
Footage has been released by Ethio telecom depicting what looks like armed forces pushing themselves into the compound of the company’s office in Mekelle, on November 4, 2020. In the footage, personnel of Ethio telecom are forced out, and it further shows armed militia turning off the power distribution sources.
Footage from the CCTV, which was functional only until November 4, was shared by the CEO at a press conference on Thursday December 10, at Skylight Hotel. The findings came after a physical examination of the core site following the federal government resuming control of Mekelle, according to the CEO.
According to the CEO, a team of experts from Ethio-telecom travelled to Mekelle following the Military’s control of the city. She noted that prior efforts to identify the causes of the total blackout of telecom services in Tigray region since November 4 were futile as all means of verification failed to direct the experts towards successfully troubleshooting problems.
For instance, Frehiwot explained, experts who travelled to Mekelle managed to locate cuts 46 kilometers from Wukro but they could not tell whether there are other places where the lines were severed further than that distance.
She added that this was done intentionally by perpetrators who wanted to disrupt the telecom services in the region to launch an attack on the Northern Command of the National Defense Forces located in Tigray.
The CEO stated that the Mekelle and Shire core sites remain undamaged, except for the damaged lines connecting these sites to the Base Transceiver Stations (BTS) that supply end user networks.
After learning that the network had been disrupted in Tigray through an automated SMS notification at 12:37 am on the morning of November 4, 2020, she outlined experts and managers of Ethio-telecom communicated and gathered at their HQ at 03:07 am to troubleshoot and restore the services. But they could not access the Mekelle Core Site as well as its employees who could have communicated to them through satellite phones at normal times, said Frehiwot.
“Experts at the Core Site would notify the national operation center whenever such problems happen,” she said.
It was in the subsequent messages from the government that ethio telecom learned of the war that broke out in Tigray following an attack by the Tigray Special Forces on the Northern Command.
She also revealed that within the first 14 days since the war broke out, 39.8 billion cyber-attacks were attempted on various government institutions and broadcast media houses.
The cyber-attacks were Disrupted Denial of Service (DDOS) and unauthorized access directed towards government systems and sites, educational systems and sites, Ethio telecom systems and infrastructure, broadcasting media systems and sites as well as financial systems and sites.