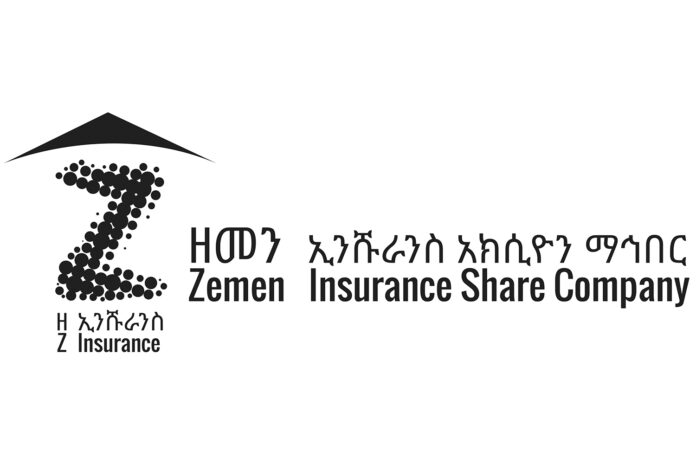 Zemen Insurance, the new comer in the insuring industry, has earned 18 million birr profit as it opened its doors in the last month of the 2019/20 financial year.
The insurer, which commenced operational activity on June 5, 2020, stated that in the 25 days until June 30, the last month of the financial year, insured over 24 million birr worth of values with the collection of gross written premium of 161,840 birr.
The premium was written for the motor and marine sector with 138 thousand and 23 thousand respectively.
The annual report of Zemen Insurance indicated that in the stated less than one month period the claim incurred was less than one thousand birr.
In the stated period, the company that got the green light from National Bank of Ethiopia, the financial supervision body, mid-January 2020 and commenced operation early June has consumed over eight million birr as expense for the reported period.
Melaku Ezezew, Chairperson of Zemen Insurance, on his address said that even though the company has planned to start its operation earlier, it started late due to the effect of COVID 19 and instabilities around the country.
According to the report from the total expense, the establishment cost was 5.1 million birr and took the lion share.
Meanwhile the company operated for less than a month in the 2019/20 financial year and wrote only 162 thousand birr premium, it has earned 18.3 million birr profit after tax.
“The achievement for the year was mainly attributed from investment return and service fee from share subscription, bringing the earnings per share on weighted average capital at 20 percent,” the report explained.
“This is almost a preoperational profit, an encouraging result that is the highest in the history of Ethiopian insurance industry,” the company first report added.
The company profit was mainly secured from investment income that it secured from interest. The report indicated that in the period that shall be stated as the first operational year the investment income and other operating income of Zemen Insurance was 20.2 and 5.7 million birr respectively.
From the investment income the major share, interest on time deposit was close to 19 million birr that is followed by interest on saving account income that was one million birr.
The report indicated that the insurers’ total assets has climbed to 122 million birr on June 30 from 111 million birr of January of the same year that depicted by almost 10 percent growth, while the paid up capital and equity reached 99 million birr and 117 million birr respectively.
At the project period, which was around January, the paid up capital was 94 million birr which boosted to almost 99 million birr on June 30.
On the general assembly that held was on Saturday, the board chair has proposed to increase the company capital to 150 million birr in the current financial year.
Shumetie Zerihun, founding CEO of Zemen Insurance, told Capital that the general assembly has accepted the proposal to up the share by close to 35.4 million birr.
“After the reported period the paid up capital of the company has reached 114.6 million birr. In order to make the capital 150 million birr, the board chair has proposed the stated additional amount to be floated for shareholders to buy in the current financial year,” Shumetie explained.
Zemen, which is so far the new comer in the insurance industry, has about 937 shareholders.